OilNOWLatest News and Information from the Oil and Gas sector in Guyana
More
Regional
Updated: September 10, 2020 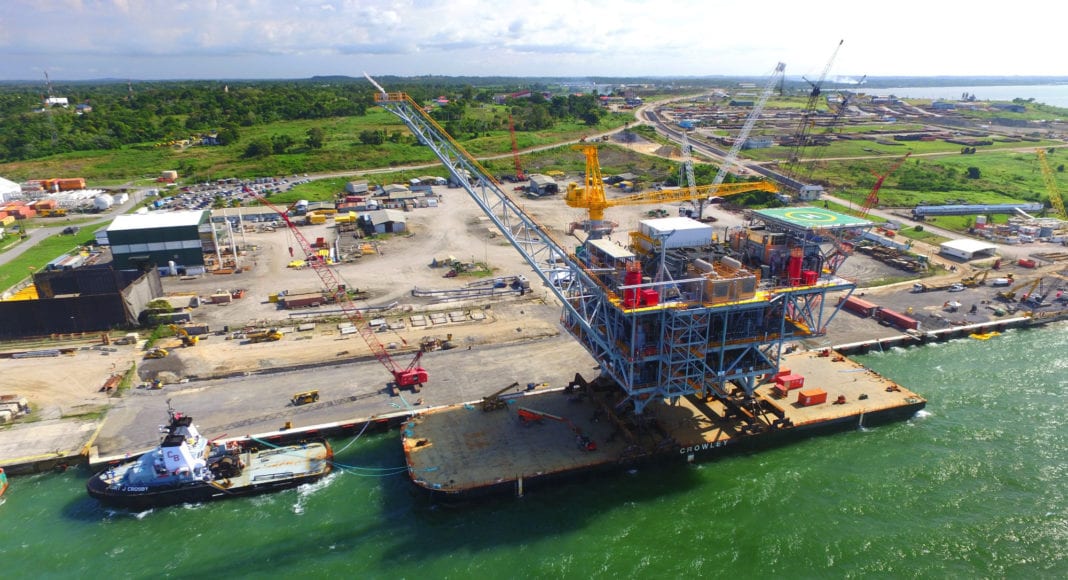 Trinidad and Tobago’s largest hydrocarbon producer, bp, has been granted a 10-year extension on 92 of its exploration and production licences in the Columbus Basin.

According to a report on CNC3, the twin island republic is expected to reap a financial benefit of US$250 million over the next four years, as a result of this extension.

It was reported that Prime Minister, Dr Keith Rowley, recently disclosed that BPTT officials told him they will soon be cutting 25 per cent of their workforce. However, the company’s Vice President of Corporate Operations, Giselle Thompson, has said that while bpTT will be making the cuts, the exact number of jobs that will be affected in Trinidad has not yet been determined.

With 15 offshore production platforms, bpTT accounts for about 55 per cent of Trinidad and Tobago’s gas production.