OilNOWLatest News and Information from the Oil and Gas sector in Guyana
More
NewsProductionRegional
Updated: August 14, 2017 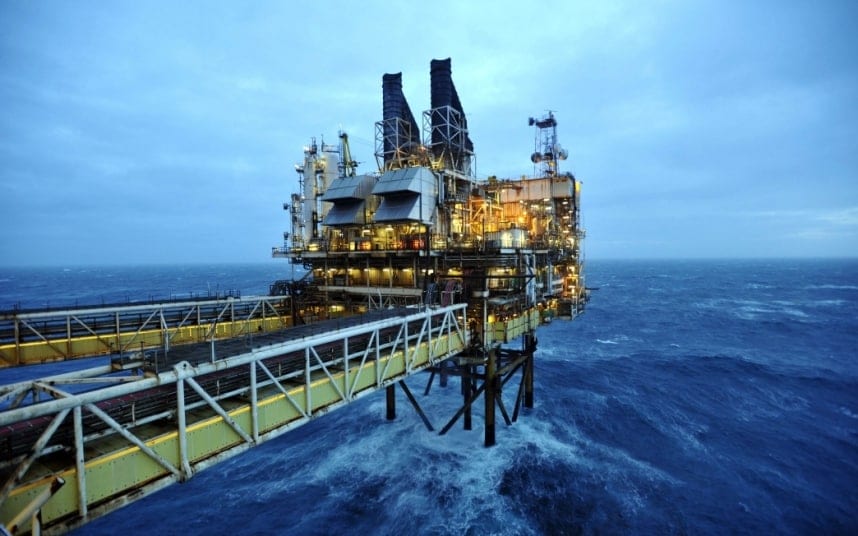 (Reuters) – BP has started producing gas from two new projects offshore Trinidad and Tobago and Australia; the company said on Monday, further boosting output that is helping the company to turn a corner after a bruising market downturn.

Gas has started flowing via BP’s $2 billion Juniper gas platform offshore Trinidad and Tobago that is expected to produce around 590 million cubic feet a day (mmcfd) from the Corallita and Lantana fields, BP said.

Offshore Australia, gas started flowing from the Persephone field, a project developed by Woodside Energy and of which BP owns nearly 17 percent. The field is set to contribute around 48 mmcfd net to BP, the company said.

The two start-ups show BP is on track to deliver seven new projects this year, as part of a plan to bring an additional 800,000 barrels of oil equivalent per day on stream by 2020.

BP had previously said the new projects would help to offset impact from maintenance shutdowns in the third quarter, with production expected to be flat on the second quarter.

Higher production helped to deliver forecast-beating second-quarter earnings earlier this month. It is producing oil and gas at lower costs as weaker prices have forced the industry to trim spending, with production costs falling 18 percent in the first half of the year to $7.20 a barrel.