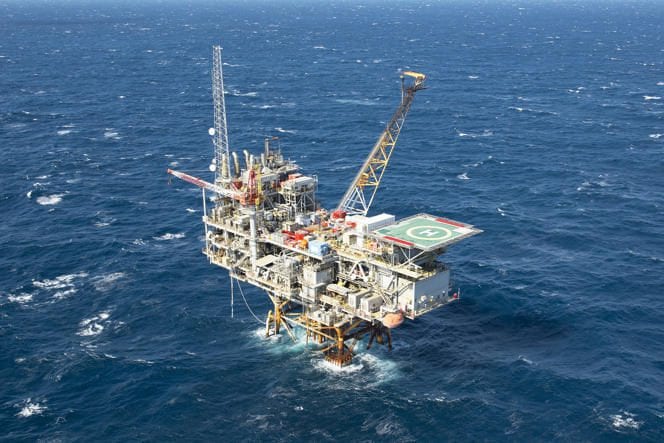 Hess Corporation (NYSE: HES), a 30 percent stakeholder in the Stabroek Block offshore Guyana, said on Monday that production has been halted at several locations resulting from a fire at the Shell Enchilada platform in the Gulf of Mexico.

Shell advised in a statement on Nov. 12 that a plan for repairing the damaged portions of the asset is being developed. All production coming into the Garden Banks Gas Pipeline system also remains shut in until further notice.

Hess said it continues to work closely with the operator to understand the timing for a restart.

Royal Dutch Shell Plc shut its Enchilada platform in the U.S. Gulf of Mexico on Wednesday after an operational incident that caused injuries to two people.

The U.S. Coast Guard said that the platform, along with associated production, was stopped after a fire. It added that the fire had been reduced to a small flame from a pipeline on the platform, located about 112 nautical miles south of Vermilion Bay, Louisiana.

8 wells at Liza will produce more oil than Delaware Basin’s...