OilNOWLatest News and Information from the Oil and Gas sector in Guyana
More
NewsRegional
Updated: May 30, 2019 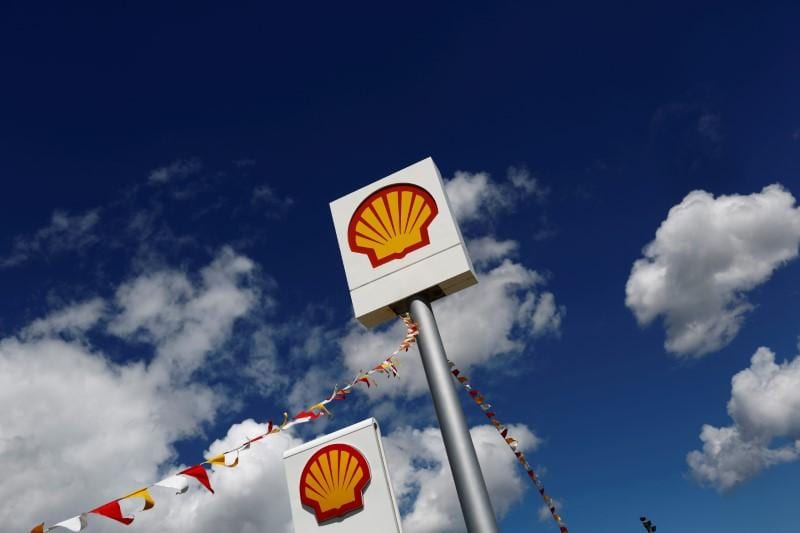 (CMC) — The Government of Trinidad and Tobago on Wednesday signed a new energy agreement with Shell at the energy company’s headquarters in Netherlands.

Prime Minister Dr Keith Rowley joined Ben van Beurden, Chief Executive Officer of Royal Dutch Shell on Wednesday and witnessed the new agreement that is seen as significant milestone for Trinidad and Tobago as it features an enhanced revenue package for the sale of liquified natural gas (LNG).

The energy deal is the result of months of positive and relationship-building discussions between Shell and the Government.

According to a statement from the Office of the Prime Minister, the agreement reflects the mutual importance of the relationship and the value Shell has placed on Trinidad and Tobago as a province.

“The parties have committed to continue their discussions surrounding the development of the energy sector in Trinidad and Tobago,” the statement said.

Before the signing ceremony Rowley met with Shell’s Integrated Gas and New Energies Director – Maarten Wetselaar who is responsible for Shell’s integrated gas business, including the industry-leading liquefied natural gas and gas-to-liquids positions.

While in The Netherlands, Rowley and his delegation will visit the Shell Technology Centre in Amsterdam where he will tour the facility and receive an update on the latest technology being developed and deployed across Shell and specifically in Trinidad and Tobago to leverage improved returns in the energy sector.