OilNOWLatest News and Information from the Oil and Gas sector in Guyana
More
NewsRegional
Updated: October 8, 2020 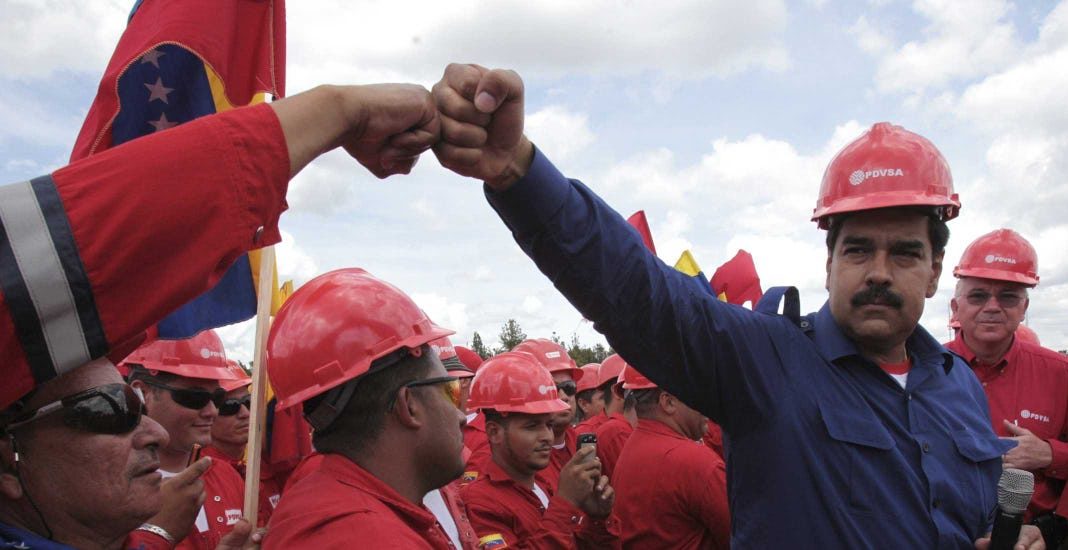 (Reuters) – Venezuela’s state-run Petroleos de Venezuela [PDVSA.UL] has boosted crude blending and upgrading to their highest levels in six months, according to company documents seen by Reuters on Wednesday, as exports rise despite strict U.S. sanctions.

The upgraders are crucial to converting extra-heavy oil from eastern Venezuela’s Orinoco belt – the OPEC nation’s largest-producing region – into exportable crude grades. But they have operated only intermittently in recent months due to a plunge in exports and technical issues linked to lack of maintenance.

On Tuesday, the Petropiar upgrader – part of a joint venture with Chevron Corp  – produced 115,000 barrels of Hamaca crude and the Sinovensa blending facility, operated along with China National Petroleum Corp [CNPET.UL], produced 158,000 barrels of Merey crude, a PDVSA document showed.

That was the highest joint level since March, as an increase in September’s exports to the highest level in five months allowed PDVSA to drain inventories, which had risen to near-capacity levels as U.S. sanctions spooked potential buyers.

The facilities have also been plagued by operational issues. On Sept. 30, the Petropiar upgrader stopped working two days after restarting due to an electrical outage prompted by a transformer explosion, the document showed. It has now operated continuously since Oct. 3.

The remaining three upgraders have been offline for well over a year. Petropiar had briefly switched to blending mode to produce the nation’s flagship export grade, Merey.

PDVSA did not respond to a request for comment.

It is not clear how long PDVSA will be able to maintain current levels of exports and upgrader operations.

Washington – which is seeking to oust Venezuelan President Nicolas Maduro – gave PDVSA’s customers deadlines of between October and November to schedule their last cargoes under the few remaining exemptions to its sanctions on the company.