OilNOWLatest News and Information from the Oil and Gas sector in Guyana
More
NewsRegional
Updated: September 29, 2020 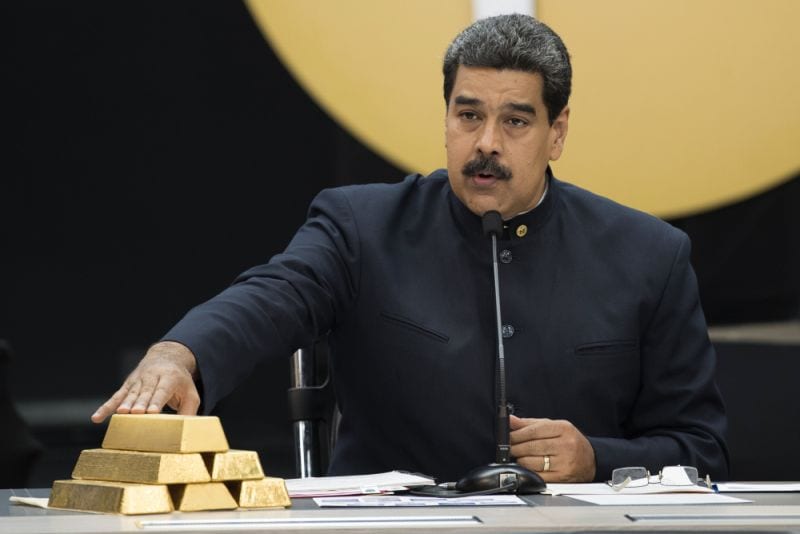 Venezuela has reportedly obtained fuel from Iran in return for plane loads of gold, according to comments which have been attributed to Iranian Chief Commander of the Islamic Revolutionary Guard Corps (IRGC), Yahya Safavi.

The Middle East Monitor (MEM) quotes the Chief Commander as saying that the gold was transferred to Tehran by “airplanes to prevent any accident during transit.” He further added, “Iran seeks to transfer its war experience with Iraq [1980-1988] to the countries countering the United States,” referring to Venezuela.

Safavi said Iran is willing to help any Muslim or non-Muslim country that seeks assistance. “We received cash dollars for every assistance we’d rendered to Iraq, but with Syria we have an agreement and we receive certain things in return.”

After defying U.S. sanctions by shipping a cargo of oil condensate to Venezuela earlier this month, Iran used the same ship last week to help the Latin American country export its crude.

Venezuela, owner of the world’s largest oil reserves, has been struggling to find ships willing to risk penalties after the Trump administration announced sanctions on six vessels and its shipowners for transporting its crude.