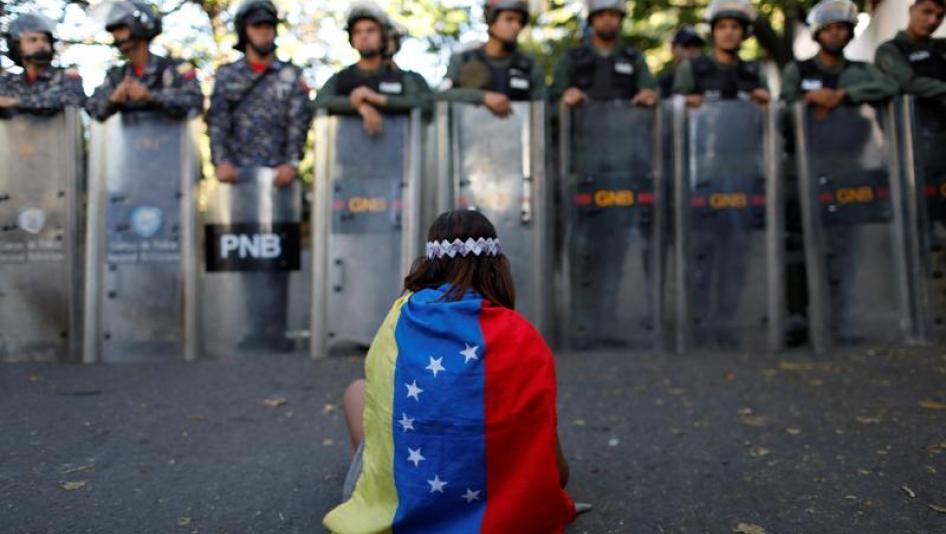 (Bloomberg) Venezuela’s inflation will skyrocket to 1 million percent by the end of the year as the government continues to print money to cover a growing budget hole, the International Monetary Fund predicted on Monday.

The crisis is comparable to that of Germany in 1923 or Zimbabwe in the late 2000s, said Alejandro Werner, head of the IMF’s Western Hemisphere department. He forecast the economy to shrink 18 percent in 2018 — the third consecutive year of double-digit contractions — as oil production falls significantly.

“The collapse in economic activity, hyperinflation, and increasing deterioration in the provision of public goods as well as shortages of food at subsidized prices have resulted in large migration flows, which will lead to intensifying spillover effects on neighboring countries,” Werner wrote in a blog post.

Venezuela has been suffering a dramatic economic collapse since crude prices nosedived nearly four years ago and authorities have refused to enact economic adjustments. A number of price and exchange controls only added to the distortions.

While hundreds of thousands of Venezuelans flee hunger and surging prices, President Nicolas Maduro has maintained that the crisis is a result of an “economic war” waged by his political opponents at home and abroad. As the economy unraveled, authorities stopped regularly publishing economic indicators. Economists now rely on independent estimates provided by international organizations, banks and even Venezuela’s congress to track the country’s economic meltdown.

Bloomberg’s Cafe Con Leche Index, which tracks the price of a cup of coffee served at a bakery in eastern Caracas, estimates inflation topped 60,000 percent over the past year and is picking up speed now, posting an annualized rate of almost 300,000 percent in the past three months.

Survival mode: Maduro gives up decades of control over oil