OilNOWLatest News and Information from the Oil and Gas sector in Guyana
More
FeaturedNews
Updated: April 18, 2018 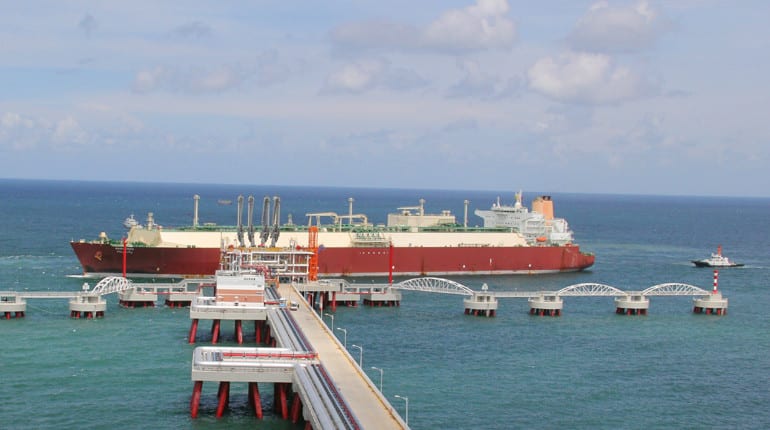 The 90,000 tonnes of LNG were sold within 30 minutes of the auction start in the morning, the official said. He declined to be named as he is not authorised to speak to the press, according to a Reuters report.

CNOOC Nexen is part of the CNOOC group of companies, which is the largest offshore oil and gas producer in China with its headquarters in Beijing. The company owns a 25% interest in the Stabroek Block in Guyana, along with partners Hess (30% interest) and ExxonMobil as operator (45% interest).