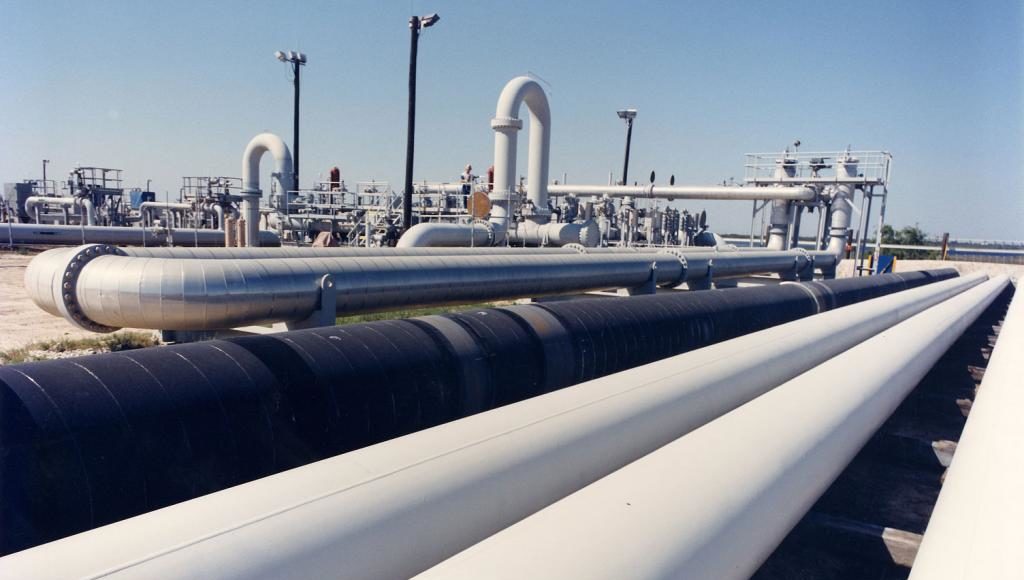 Gas contained at the Liza Phase 1 Development can facilitate the production of 200 megawatts of power generation, enough to power the entire country and can be sustained for more than 15 years. More recently, it was reported that ExxonMobil can deliver more than 50 million cubic feet of gas per day to shore. The report noted that “around 20% of the oil discovered in the Stabroek block is associated with gas, estimated to be in the order of more than 9.6 trillion cubic feet.”

For the purpose of this analysis the author’s estimated cost for the gas-to-shore project is US$400 million (GY$86 billion). In this scenario, it is assumed that Exxon will finance 50% or US$200 million and the Government finances the remaining 50% or US$200 million. The analysis also assumes that the natural gas will be used for electricity generation and Liquified Petroleum Gas (LPG) which is used within households for cooking.

In the investment appraisal, using the net operating cash flows from the financial forecast in scenarios one and two – the Net Present Value (NPV) of the initial investment of US$400 million is US$8.8 million with a discount factor of 10% – which can be recovered within four years. In the second investment appraisal scenario which uses the net operating cash flow from scenario one only (the lowest case) – the NPV is US$25.6 million and can be recovered within 7 years.

Both of these investment appraisal scenarios revealed that the project – in essence is a financially viable project.

More so, in light of the findings of this analysis as well, there is scope to lower the energy cost by more than 50% which is the ultimate objective; while the project can still be profitable even if operating costs is higher at 50%. (Note: operating cost is estimated to be 40% in all the scenarios for this analysis). 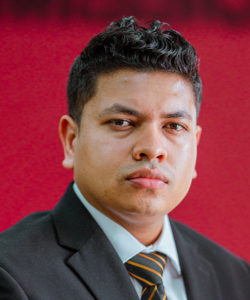 Mr. Joel Bhagwandin is an established finance professional with over thirteen years’ experience in commercial banking, the financial sector and private sector development combined. He has Authored more than 200 articles on economic and finance issues, and policy analysis within the context of a developing economy published in the Guyana Times under a weekly column titled “the Economy & Finance”.

He is a prolific academic involved in teaching both MBA and BBA programmes in business economics, business and financial management courses with various tertiary level educational institutions and he is actively engaged in academic research. Additionally, he is engaged in the provision of business & financial consulting in the areas of banking and financial advisory solutions, corporate finance and business analysis for private corporations and small and medium sized enterprises (SMEs).

He is the holder of a Master of Science Degree in Business Management with specialization in Global Finance, Financial Markets, Institutions and Banking from Edinburgh Napier University; an Executive Certificate in Macro-financial policy-making in Emerging Markets from Columbia University, School of International Public Affairs in New York, and several other Diploma Certificates in Business Communication, Marketing, Business organization and Environment from the University of Cambridge.

For the first time, local organisers will be fully spearheading an energy conference that is set for September 28-29, 2021, and that event—the Guyana...
Read more

Gas-to-shore project will be a key part of Guyana’s wealth creation...