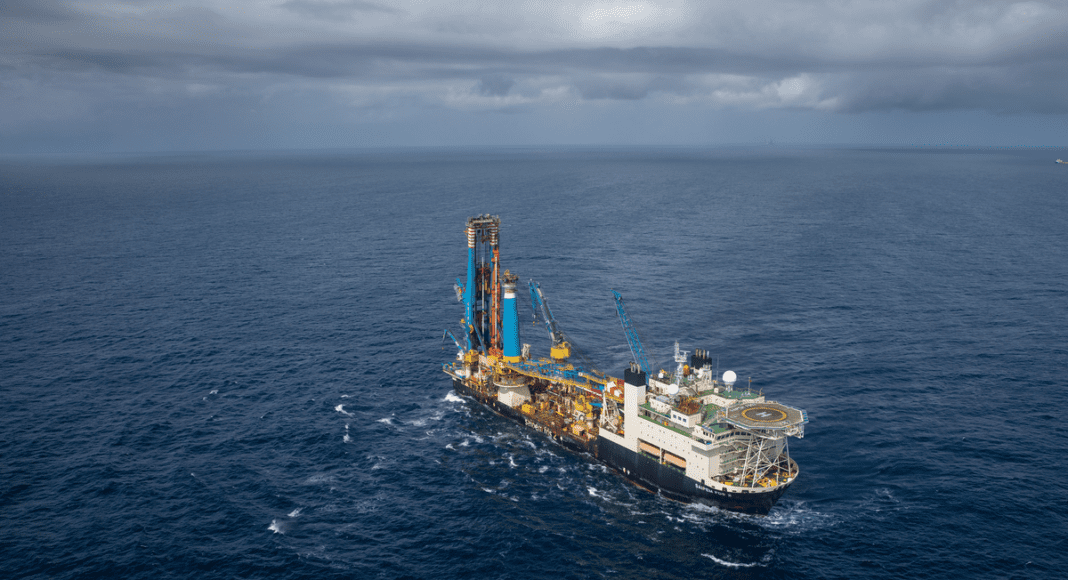 The oil price crash has hit the upstream sector hard with deep cuts being made across the board and will have a dramatic impact on the industry’s project pipeline with almost all pre-Final Investment Decision projects being deferred says UK-based consultancy group, Wood Mackenzie.

Of the 50+ projects WoodMac identified with potential to go ahead this year, only 10 have a chance of proceeding, but all are at risk.

Rob Morris, from the consultancy group’s upstream research team, said, “US$110 billion of investment will almost certainly be deferred, with another US$100 billion at risk. New committed investment could be as low as US$22 billion if only the most advantaged projects progress.”

Morris said corporate balance sheet strength and strategic drivers are much more important than project economics and only those with the strongest balance sheets will even contemplate major project FIDs. He said the majors and certain NOCs will take the lead, while projects with financially stretched partners and at the higher end of the cost curve will struggle.

The consultancy group has pointed out that projects which have clear strategic drivers, robust economics and operators with strong balance sheets are advantaged.

“Advantaged deepwater oil in places like Guyana and Brazil, along with niche LNG – including low-cost greenfield and feedgas backfill at legacy liquefaction projects – will progress,” Morris said.

Zürich-based investment bank Credit Suisse has said it sees potential at Guyana’s Stabroek Block for 9 development phases that would push production well above 1 million barrels of oil per day and expects the resource estimate on the block to further increase beyond the more than 8 billion barrels of oil equivalent resources.

“You’ve got two things that are going for you in Guyana,” Schreiner Parker, Rystad Energy’s Vice President for Latin America and the Caribbean, told OilNOW. “One, is that the operator is Exxon, and the second is the nature of the assets, especially from a breakeven point of view and development costs point of view. For offshore assets, the Stabroek Block is very competitive in breakeven terms, so even in a low oil price scenario that asset class is still very attractive.”

Developing the numerous world-class deepwater discoveries offshore Guyana remains an integral part of ExxonMobil’s long-term growth plans. Current operations onboard the Liza Destiny production vessel are unaffected, and startup of the second phase of field development remains on target for 2022, with the Liza Unity production vessel currently under construction. The company is also awaiting government approval to proceed with a third production vessel for the Payara development.