OilNOWLatest News and Information from the Oil and Gas sector in Guyana
More
FeaturedNews
Updated: August 24, 2021 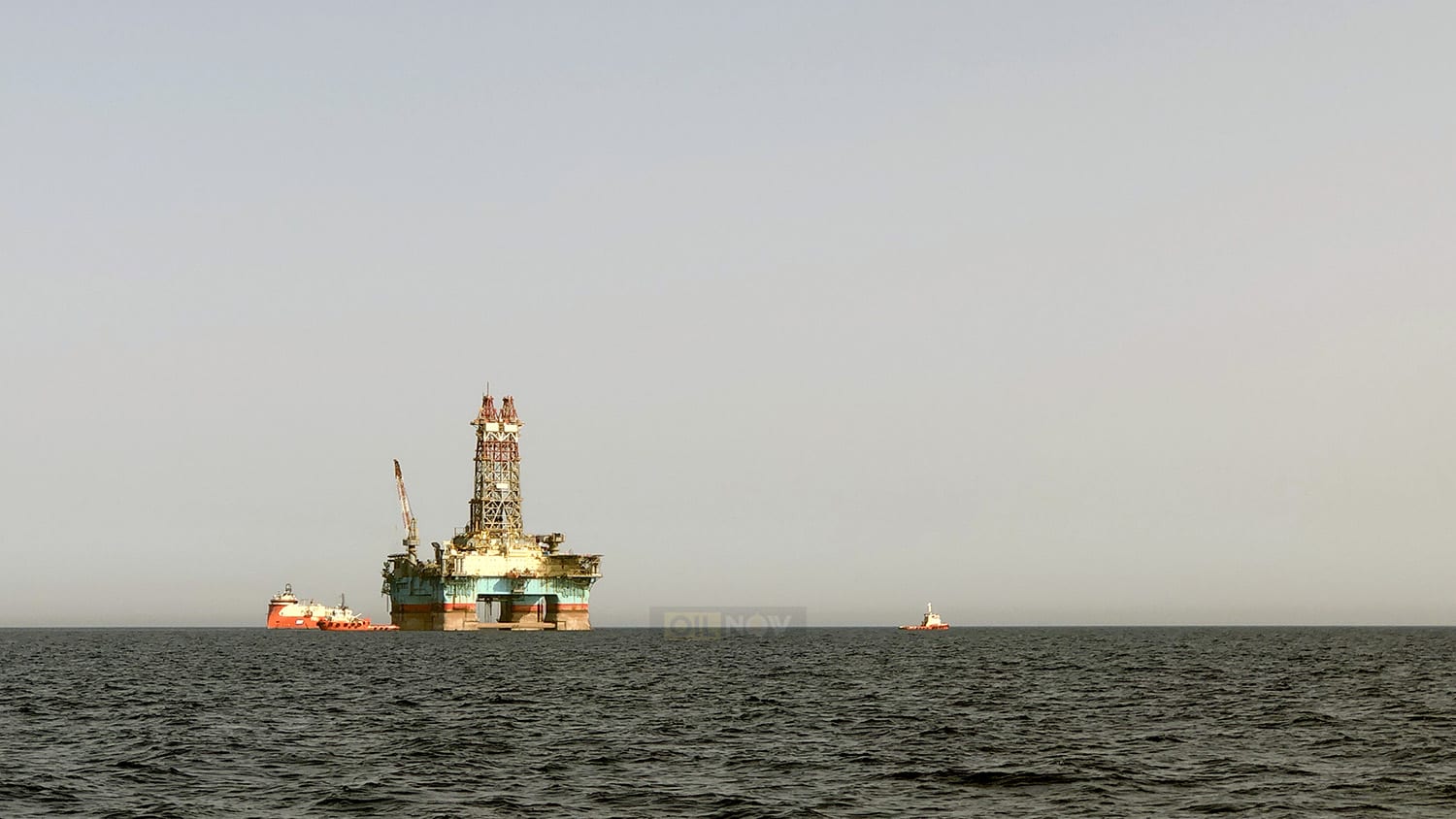 CGX Energy is finally back in the game. The company has faced some challenges with its activities in Guyana where it has been operating since 1998. Its operations were stymied by a maritime border spat between Guyana and Suriname back in 2000, when it was forced to remove its rig from the Eagle-1 well by Surinamese naval gunboats.

Legal proceedings were initiated at the International Tribunal on the Law of the Sea (ITLOS) to resolve the dispute with Suriname and in 2007, the Tribunal awarded Guyana at least 93% of the disputed area.

On November 27, 2012, CGX was awarded a Petroleum Licence for the Corentyne Block and on February 13, 2013, the company was awarded a Licence for the Demerara Block.  One well – the Jaguar-1 – was drilled in February 2012 on the Corentyne block but was subsequently abandoned due to safety concerns. Another well, the Eagle-1, was drilled months later, but the results were disappointing.

In December 2017, CGX committed to a restructured programme of work covering the Corentyne and Demerara Blocks. It was continuously tweaked after then with no drilling being done. According to the Corentyne Production Sharing Agreement (PSA), CGX should have drilled at least four wells while for Demerara, three wells at minimum, should have been drilled.

The company announced in September 2019 that it had deferred all operational obligations under a drilling rig contract it had entered for its planned campaign on the Corentyne Block. This was due to the “re-sequencing of its work programme”.

Up until spudding the Kawa-1 prospect on Sunday, all other efforts to drill a well had failed to materialize. This had prompted Guyana’s Vice President, Bharrat Jagdeo, to say at a press conference last year, that the time for CGX to spud a well was long overdue.

But now the company is moving ahead, encouraged by major discoveries which have been made off the Guyana coast and confident in its own prospects.

Commenting on the long-overdue drill campaign at Kawa-1, Gabriel de Alba, Co-Chair of CGX’s Board of Directors, said the company and joint venture partner Frontera Energy, continue to make substantial progress in realizing the value of their investments in Guyana.

“The Joint Venture has spud the Kawa-1 well, which we believe is one of the most exciting exploration wells in the world,” de Alba said. “The Joint Venture has also exercised its option to drill a second well offshore Guyana under similar terms and conditions. I am pleased with this major operational milestone for CGX and Frontera and appreciate the ongoing support of the Guyanese government, our employees, and our other various partners as we work together to maximize benefits for all of our stakeholders.”

Now, all eyes are on the Kawa-1 prospect as CGX seems poised to make a major comeback in the Guyana offshore play.