CGX long overdue for works on offshore blocks, has not drilled in years – Jagdeo 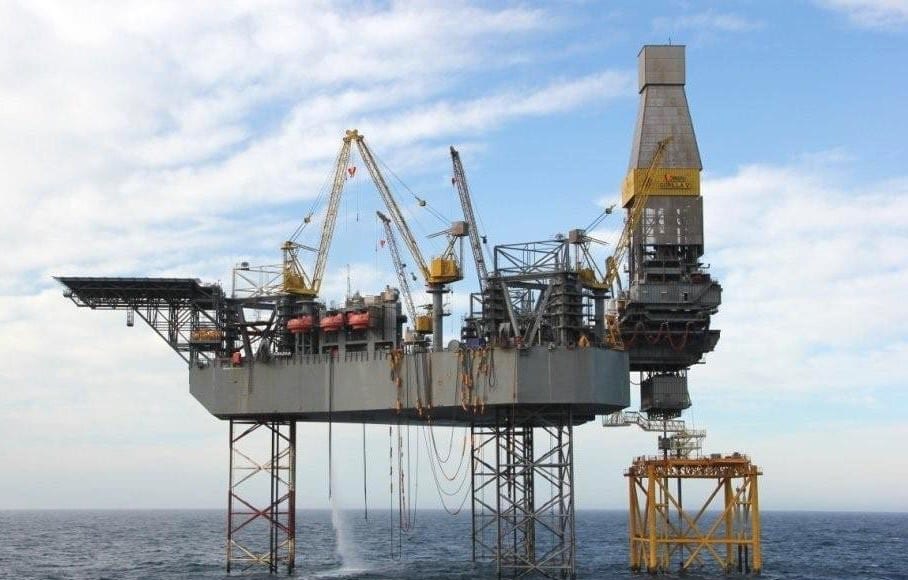 As Guyana forges ahead with the development of its offshore petroleum resources which exceed eight billion barrels of oil equivalent at the prolific Stabroek block, there are, and understandably so, a number of companies knocking on the government’s door for dialogue. But according to Vice President, Dr. Bharrat Jagdeo, some of this interest is only evoking feelings of concern.

During a press conference in Georgetown on Friday, Jagdeo disclosed that CGX Resources which holds the Demerara and Corentyne licences, is one such company that is seeking an audience with the government. He was quick to note however, that it would be subjected to a rigid review.

Jagdeo who is playing an integral role in the oversight of the oil sector said, “…some of these companies have gotten their licenses a long time back and they haven’t even started; time is far overdue for many of them to drill…CGX for that matter, since 2007, the court matter that it had where a Surinamese boat stopped them, was settled. But you know, 13 years have passed and since 2007 we don’t see a drill in sight.”

In 1998, the then Guyana Government had made an award to CGX in the offshore basin and in June 2000, the Canadian exploration company commenced drilling operations. Those works came to a halt after Surinamese naval gunboats forced a jack-up rig to remove from the Eagle-1 well.

According to the records of the Guyana-Extractive Industries Transparency Initiative (GY-EITI), legal proceedings were initiated at the International Tribunal on the Law of the Sea (ITLOS) to resolve the maritime border dispute with Suriname and in 2007, the Tribunal awarded Guyana at least 93% of the disputed area.

On November 27, 2012, CGX was awarded a Petroleum Licence for the Corentyne Block and on February 13, 2013, the company was awarded a Licence for the Demerara Block.  One well – the Jaguar-1 – was drilled in February 2012 on the Corentyne block but was subsequently abandoned due to safety concerns. Another well, the Eagle-1, was drilled months later, but the results were disappointing.

In December 2017, CGX committed to a restructured programme of work covering the Corentyne and Demerara Blocks. It was continuously tweaked after then with no drilling being done. According to the Corentyne Production Sharing Agreement (PSA), CGX should have drilled at least four wells while for Demerara, three wells at minimum, should have been drilled.

The company announced in September 2019 that it had deferred all operational obligations under a drilling rig contract it had entered for its planned campaign on the Corentyne Block. This was due to the “re-sequencing of its work programme”. The most recent update from the company points to a potential drill campaign by November on the Corentyne block.

The company could not be reached on Friday, for a comment.

ExxonMobil back to full drill capacity at Guyana’s Stabroek Block

Exxon examining options to set up head office at Ogle; not...