OilNOWLatest News and Information from the Oil and Gas sector in Guyana
More
FeaturedNews
Updated: May 14, 2018

Anapai among ‘high profile’ wells being drilled in 2018 – WoodMac 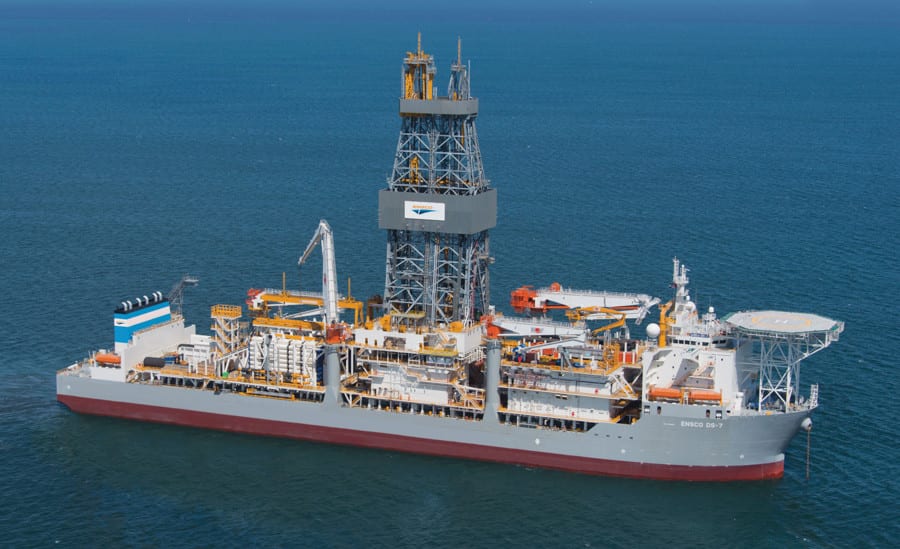 Industry analyst Wood Mackenzie has compiled a list of the ‘highest profile’ wells being drilled in 2018 based on data received from more than 200 senior energy leaders and professionals.

In its new ‘The Future of Exploration Survey 2018’ report, Wood Mackenzie said the industry continues to focus on building acreage portfolios without accepting additional risk while budget constraint remains the top issue for explorers, followed by new opportunities and portfolio quality.

Kosmos’ Anapai-1 in Suriname, Total’s Tucano-1 in Brazil and Repsol’s Bon Bini-1 offshore Aruba are among the wells at top of the analyst watch list for 2018.

Below is the full list of the most anticipated conventional wells being drilled this year: