OilNOWLatest News and Information from the Oil and Gas sector in Guyana
More
FeaturedNews
Updated: December 16, 2018 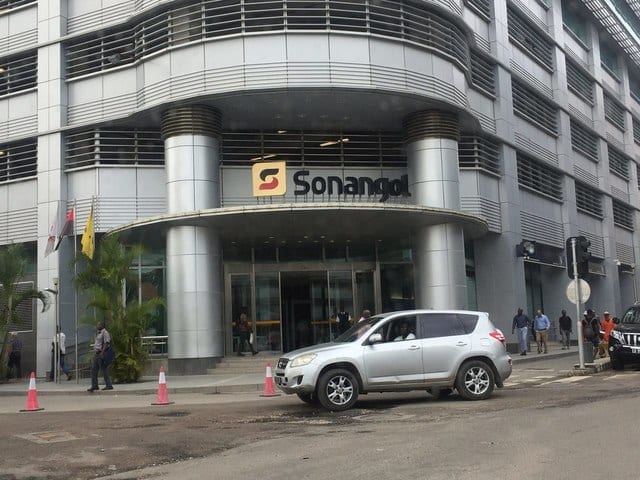 Angola, Africa’s second-largest crude producer, is facing a steep output decline unless it can revive exploration in what was once one of the world’s most exciting offshore prospects.

Sonangol is negotiating contracts for new blocks with oil majors and Angola plans to hold an auction next year, the first tender for exploration rights since 2011.

Sonangol’s chairman Carlos Saturnino said the memorandum paves the way for the parties to start contract negotiations for new oil concessions, part of the state firm’s strategy to strengthen the search for new oil activities and discovery of new reserves.

Exxon Mobil’s director general in Angola Andre Kostelnik, said the new field of exploration can be viewed as the resurgence of oil activity in the country.

The signs of fresh exploration in Angola comes after a period of near-paralysis due to a lack of drilling success, a slump in oil prices and a deteriorating relationship between Sonangol and the oil majors.

Oil accounts for 95 percent of Angola’s exports and around 70 percent of government revenues.