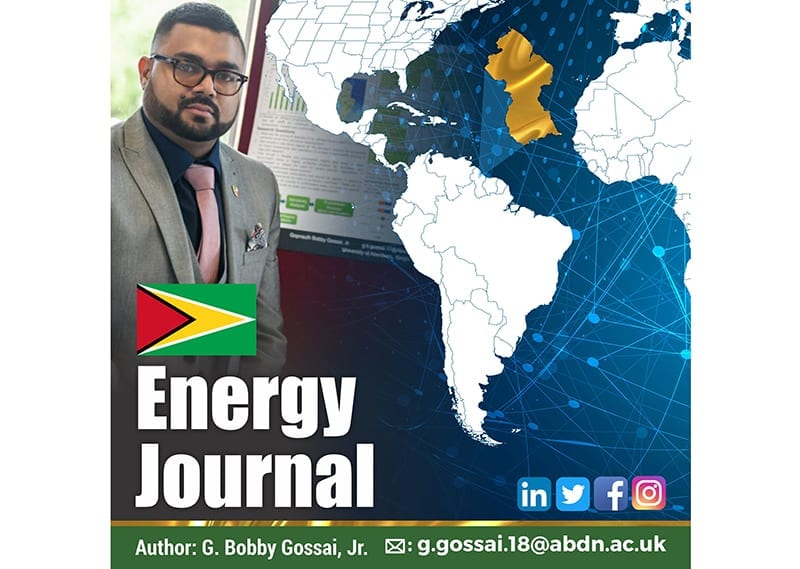 The policy of investing resource revenues in reproducible capital suggests irresistibly that some appropriately defined stock is being maintained intact, and that consumption can be regarded as the “interest” on that stock (Solow 1986).

Since the discovery of oil and gas reserves in the Stabroek Block in 2015, the emerging industry has become an important part of the Guyanese economy.  Over the last three years, capital and operating costs per barrel of oil equivalent in the Guyana Basin has fluctuated and most industry experts predict this trend to continue.

This is in part due to production focusing on both new discoveries and marginally-adjacent fields where exploration is technically easier. It also reflects cost inflation in the oil and gas industry more widely due to increased demand for exploration equipment and a shortage of skilled labour in key areas of the industry.

Furthermore, as the Guyana offshore industry matures operators will face costs from decommissioning existing platforms and operations in exhausted fields (I will address this issue in future articles and related publications).

Government Revenues from Oil and Gas

Under the current constitutional and fiscal settlement, tax revenues from oil and gas production in the Guyana Offshore Basin (GOB) are reserved to the Guyanese government. The current Stabroek fiscal regime comprises of three primary elements; royalties, profit share after cost recovery and corporation income tax (CIT); paid on profit.  Therefore, having large reserves of oil and gas presents an economy such as Guyana with considerable opportunities over the short and long-term benefits. Experience has shown that these assets also create considerable challenges to a country’s economy and political system.

The general principle behind the creation of an oil fund [Natural Resources Fund or Sovereign Wealth Fund] is to transfer a share of the wealth generated from oil and gas production to a separate fiscal account where it can be saved and invested over the long-term rather than consumed immediately. This requires a conscious decision by policymakers to forgo a proportion of possible current consumption in favour of long-term investment. This is not straightforward. Current needs and demands on the public finances are typically more clearly defined than future needs.

There are a variety of public policy objectives which could be served by an oil fund or in Guyana’s case a Natural Resources Fund (NRF) or Sovereign Wealth Fund (SWF). In practice and with the correct design for Guyana, a SWF (oil fund) can be used to help achieve; by several of these policy objectives simultaneously.

NRF or SWF (oil funds) can facilitate the creation of renewable wealth from a non-renewable and finite resource.

NRF or SWF (oil funds) can provide a mechanism to save some of the temporary windfall from oil and gas revenues and allow the benefit of a country’s natural resources to be shared across generations.

NRF or SWF (oil funds) can prevent negative spill-over effects from the oil and gas sector impacting upon other sectors of the economy.

NRF or SWF (oil funds) can be used as a mechanism to assist in economic diversification.

NRF or SWF (oil funds) can provide a mechanism to ensure that local communities benefit from the extraction of natural resources in their area.

NRF or SWF (oil funds) can use some of the wealth generated from oil and gas production to facilitate the development of renewable energy sources.

Therefore, an NRF or SWF (oil fund) for Guyana should be able to ensure that there is progressive economic growth from the seven pillars outlined above, is achieved in the medium and long terms.