OilNOWLatest News and Information from the Oil and Gas sector in Guyana
More
ExplorationFeaturedNewsRegional
Updated: August 23, 2022 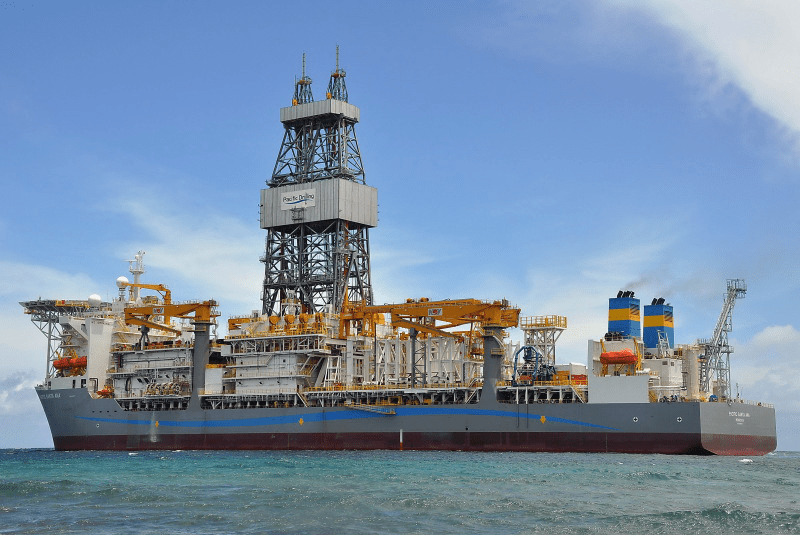 APA Corporation on Tuesday announced an oil discovery offshore Suriname at Baja-1 in Block 53 and provided an update on recent drilling operations at Dikkop-1 in Block 58.

Baja-1 was drilled to a depth of 5,290 meters (17,356 feet) and encountered 34 meters (112 feet) of net oil pay in a single interval within the Campanian. Preliminary fluid and log analysis indicates light oil with a gas-oil ratio (GOR) of 1,600 to 2,200 standard cubic feet per barrel, in good quality reservoir. The discovery at Baja-1 is a down-dip lobe of the same depositional system as the Krabdagu discovery, 11.5 kilometers to the west in Block 58. Evaluation of open-hole well logs, cores and reservoir fluids is ongoing.

“Our success at Baja marks the 6th oil discovery we have participated in offshore Suriname, and the first on Block 53,” said John J. Christmann, APA CEO and president. “This result confirms our geologic model for the Campanian in the area and helps to de-risk other prospects in the southern portion of both Blocks 53 and 58.”

APA recently received regulatory approval regarding an amendment to the Block 53 Production Sharing Contract (PSC), which provides options to extend the exploration period of the PSC by up to four years. The company is currently progressing the formalization of the election of the first one-year extension, for which all work commitments are complete.

APA also announced that operations have concluded on the Dikkop exploration well in Block 58. The well encountered water-bearing sandstones in the targeted interval and has been plugged and abandoned.

The drillship Maersk Valiant will be moving to the Sapakara field to drill a second appraisal well at Sapakara South, where the joint venture conducted a successful flow test late last year.