OilNOWLatest News and Information from the Oil and Gas sector in Guyana
More
FeaturedNews
Updated: June 7, 2021

Areas being identified for shore base, major investment facilities at Region 3 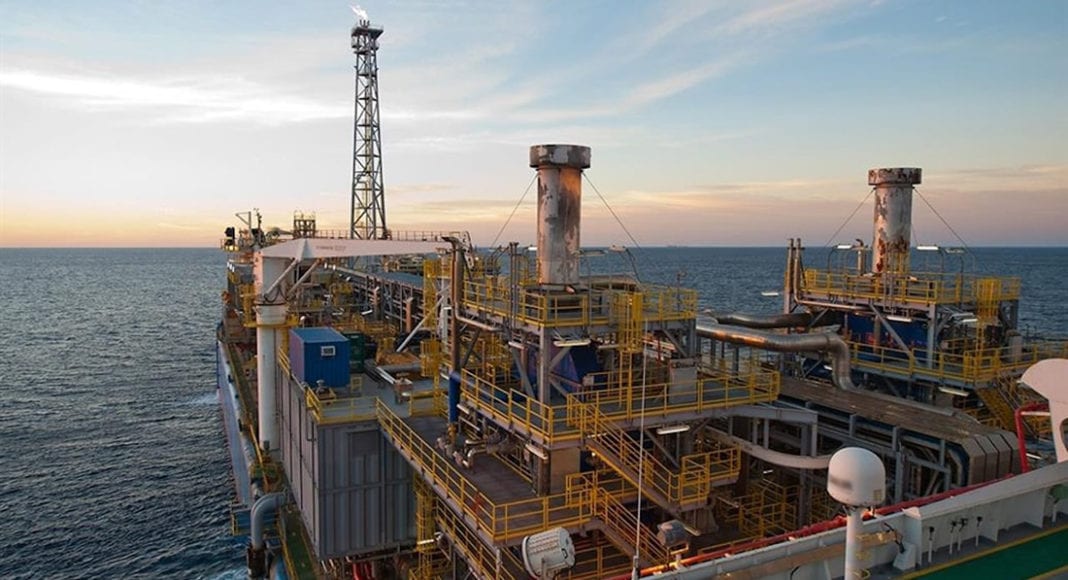 The Irfaan Ali-led government in Guyana is forging ahead with its national development agenda, part of which will see Region Three (Essequibo Islands-West Demerara) being transformed into a hub for oil and gas support services for the country’s burgeoning petroleum sector.

This is according to President Ali who in an interview with the News Room on May 26 detailed that on the western bank of the Demerara River, areas are already being identified for the creation of shore base facilities and the Wales Development Authority; all of which will complement the multi-billion dollar gas to energy project.

Furthermore, the Head of State noted that the new four-lane highway to be constructed from Schoonard to Parika will create more industrial development with spin-off projects in manufacturing and agro-processing expected.

With that comes a wave of investment, thereby stimulating growth and creating jobs for thousands of Guyanese. To help boost this, Mr. Ali relayed that the government will soon table new legislation to incentivize investment not only in Region Three but Region Four (Demerara Mahaica) as well.

“There is a nexus between the developmental agenda and the plans for the government, and investors and where they see plans for the future. To support the development of the new city and what will take place in Region Three, we are going to definitely be tabling two specific legislations that will grant specific investment benefits and incentives for investments in those areas,” he said during the interview.

These laws to be tabled shortly are expected to formalize investments in both areas.

But while massive development is on the cards for the largely populated regions, Mr. Ali was keen to note that the government’s development agenda spans to the far-reaching areas as well, leading to the creation of more jobs and the generation of wealth for Guyanese.