OilNOWLatest News and Information from the Oil and Gas sector in Guyana
More
FeaturedNews
Updated: June 7, 2021 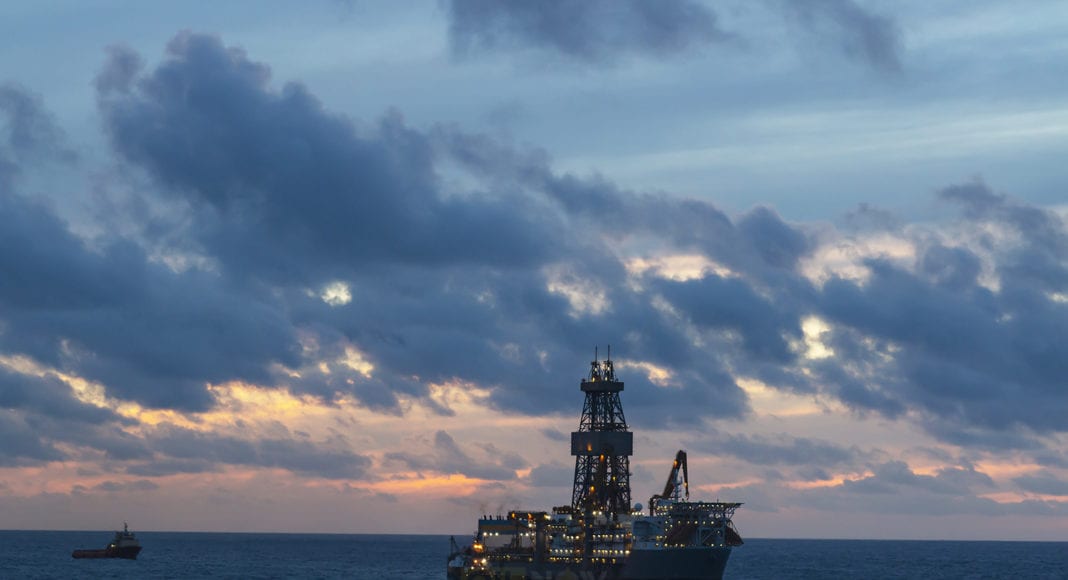 On World Environment Day, Minister of Natural Resources, Vickram Bharrat stressed the importance of Guyana balancing the extraction of its natural resources with the protection of the environment.

The need for this approach was iterated by Mr. Bharrat at a ceremony held on Saturday at the Promenade Gardens in Georgetown to commemorate World Environment Day.

Bharrat said that the government is in a difficult position because it has a mandate to rapidly develop the country using Guyana’s oil resources. By the same token, he said this cannot happen without some amount of sacrifice. In this regard, he cited the removal of mangroves at Versailles in May, to facilitate a shorebase project as an example. There was a public outcry, as mangroves play a critical role in carbon sequestration. Even then, Mr. Bharrat said the Government would not simply allow such a removal without seeking to restore the loss.

“We are working on a system where we can offset, [where] we can put a mechanism in place [to] have offsets elsewhere,” he stated.

Mr. Bharrat said the Government will continue a mangrove restoration project which was started under a previous PPP/C administration. He said 36.5km of mangroves have already been planted under this initiative. The Government, according to Vice President Dr. Bharrat Jagdeo, also intends to reforest 6,000 acres of mined out lands.

Furthermore, Mr. Bharrat noted that Guyana has already done a lot to contribute to the global effort.

“In Guyana, there is this old saying that a small axe can cut down a big tree,” he said. “We consider ourselves, as a very small country, but we have been doing wonders in terms of protecting the environment, in terms of being a carbon sink, in terms of keeping our forests intact, in terms of having sustainable mining, and in terms of our energy mixes.”

Dr. Jagdeo had similarly said, in an OilNOW exclusive, that Guyana pays more than its fair share to keep its emissions low and to prevent the over warming of the earth.

“As a government, you would have seen that our direction and our vision is to ensure that we move from strength to strength with regards to protecting our environment and maintaining our carbon sink status. Mr. Jagdeo said. “That is something that we pride ourselves on.”

Mr. Bharrat reminded too that this small country contributes significantly to the oxygen that the world breathes. “And we will continue to do so… 87% of our landmass is covered by forests, and if I may also say that in Guyana, we boast one of the best and one of the most sustainable forest management systems, if not in this hemisphere, in the world.”

The natural resources minister recalled that the PPP/C Government is operationalising an ambitious energy mix programme that will largely substitute Guyana’s current diesel and heavy fuel oil with cleaner natural gas from the Liza Phase 1 Development project. He said that mix will be supported by hydro, wind and solar projects across the country, which will further cement Guyana’s status as a carbon sink.