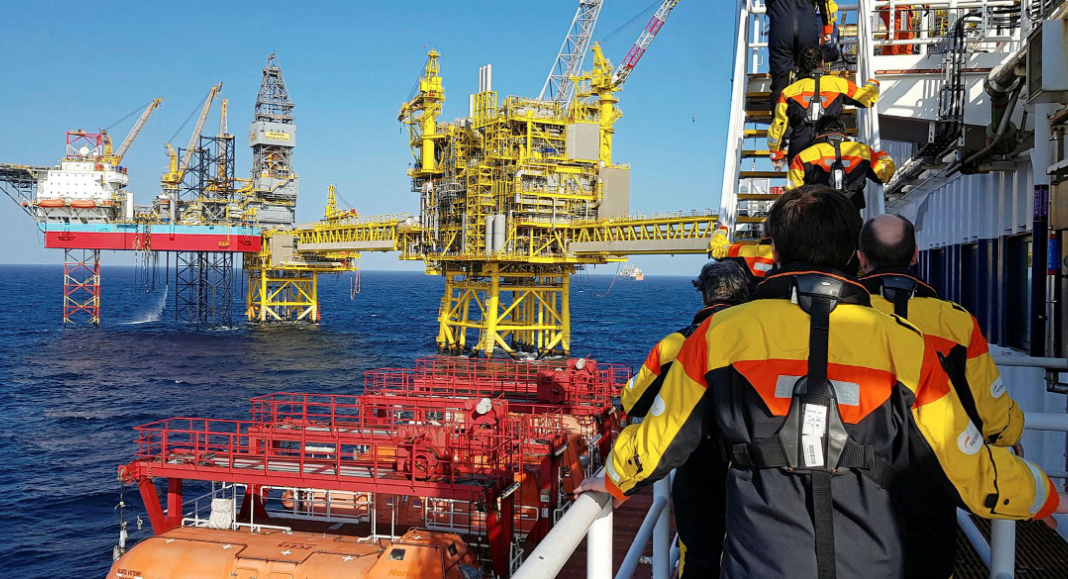 Measures to stem the COVID-19 pandemic have pushed the world’s largest economies into near-hibernation. While China shows early signs of re-emergence, the U.S. and Europe aren’t yet at the viral peak. Combined with a collapse in oil prices and record volatility in the markets, creditworthiness around the world is feeling significant pressure, S&P Global said on Wednesday.

“Non-financial corporations entered this crisis with enormous debt loads, and that is a vulnerability. They had borrowed excessively,” former Federal Reserve Chair Janet Yellen said in a video conference hosted by the Brookings Institution on Monday. The surplus of corporate borrowing “creates risk to the economy. And I’m afraid we’ll see that in spades in the coming months, because it may trigger a wave of corporate defaults. Even where a company avoids default, highly indebted firms usually cut back a lot on investment and hiring, and that will make the recovery more difficult.”

The S&P 500 finished this month with its worst quarterly performance, down 19.6%, since 2008’s fourth-quarter 22% decline. Additionally, long positions in wheat, coffee, and orange juice were the highlights of the agriculture market in March. The S&P GSCI Orange Juice rallied 25.3%, the S&P GSCI Wheat returned 8.4%, and the S&P GSCI Coffee was up 7.4% in the month, as demand for consumer staples surged and top suppliers mulled export restrictions to protect domestic supplies. The longer and more severe the global pandemic, the more likely global food supply chains become stressed and agricultural commodity prices dislocate from the broader commodity complex, according to S&P Dow Jones Indices.

Saudi Aramco said on Wednesday it was filling 15 tankers with more than 18.8 million barrels of crude as it ratchets up its price war with Russia. Plummeting demand, tightening storage availability, and shrinking refinery margins caused by much of the world protecting against or fighting coronavirus make it a struggle to find buyers. Aramco may have to slash its selling prices further to unload all of its crude.

Worldwide, some 25 million people could lose their jobs because of coronavirus, according to an International Labor Organization estimate. Millions of Americans are newly unemployed as companies increase layoffs. The U.S. is leveraging unemployment insurance and the $2 trillion stimulus package to support its national workforce and economy. European governments are providing billions in funding to companies and wage payments to keep employees on the payroll.

Roughly 920,000 cases have been confirmed worldwide, according to the latest Johns Hopkins University data. More than 206,000 are in the U.S., and approximately 40.6% of those cases are in New York, where the death toll in the region is the highest in the nation.

“We’re all in search of the apex and the other side of the mountain,” New York Governor Andrew Cuomo said yesterday. More states announced stay-at-home measures to protect populations from exposure, but the federal government hasn’t yet introduced national lockdowns. Influenced by new models predicting 100,000 to 240,000 deaths from coronavirus, President Donald Trump reversed his plan to reopen the country by Easter on April 12.

“We’re going to start seeing some real light at the end of the tunnel. But this is going to be a very painful—very, very painful—two weeks,” he said. The Centers for Disease Control are considering revising their guidelines to recommend Americans wear masks to protect themselves and prevent spreading the infection. A lack of personal protective equipment and other basic and essential healthcare supplies is plaguing hospitals across the country. Governors are asking the federal government for help procuring equipment and supplies.

Following movement restrictions and closures of large portions of the economy due to COVID-19 and the swift onset of recession, all of S&P Global Ratings’ sector outlooks in U.S. public finance are now negative.

Italy and Spain have suffered the highest losses from the COVID-19 outbreak; the combined deaths in both countries total at approximately 22,290. Today, Italy extended its lockdown until April 13, with a freeze on all nonessential economic activity and movement. The number of deaths reported today was the lowest in six days. Spain has recorded more than 102,000 cases and today brought the largest one-day rise in deaths related to coronavirus. Credit conditions across all of Europe are set to worsen.

U.S. intelligence officials have reportedly suggested that China underreported its totals of coronavirus cases and deaths. The alleged lack of transparency around the virus’ real impact, coupled with a new wave of cases rippling across Asia, raises concerns about global preparedness to fight the human and economic implications of the pandemic. Economists, policymakers, government officials, and health experts alike agree that the economic outcome of the outbreak is entirely dependent on the virus’ humanitarian toll and whether its geographic spread can be controlled effectively.