OilNOWLatest News and Information from the Oil and Gas sector in Guyana
More
ExplorationFeaturedNews
Updated: January 9, 2022 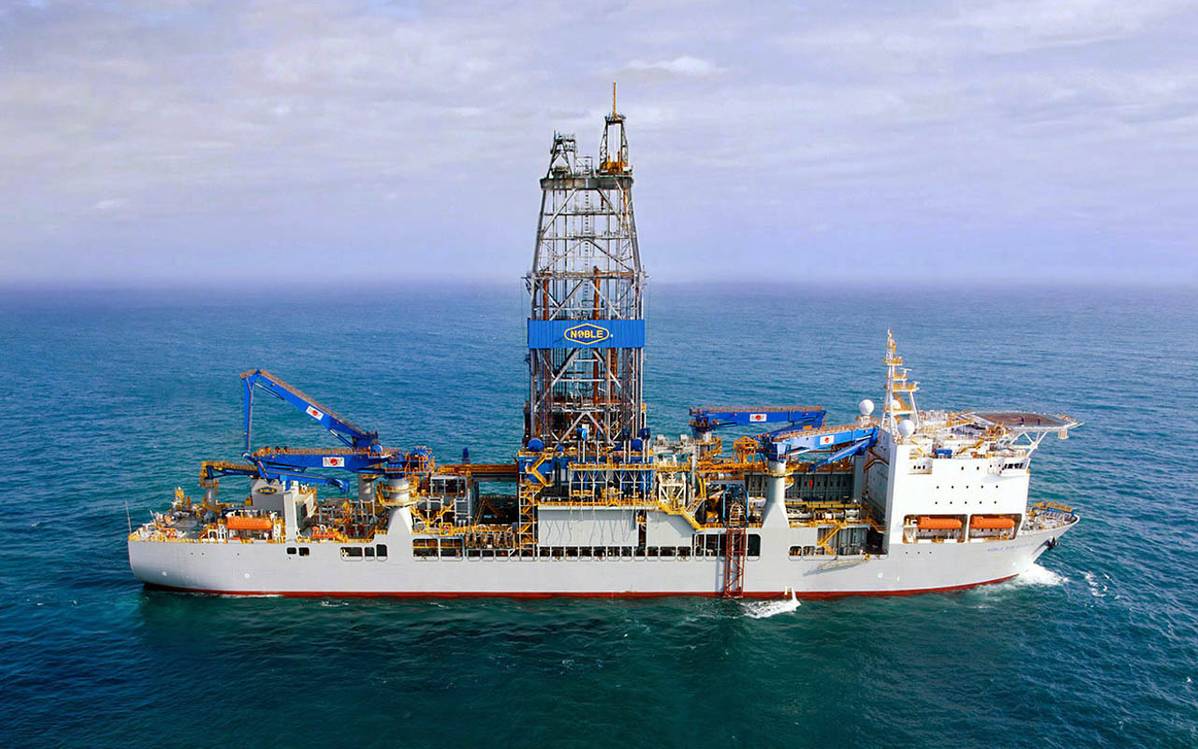 Analysts have said giant prospects in Guyana will be at the forefront of exploration this year.

The South American country’s biggest project to date and one of the largest subsea developments this century is pending government approvals. Yellowtail will deliver a whopping 250,000 barrels per day (bpd) at the Exxon-operated Stabroek Block by 2025, pushing Guyana’s total output well over 800,000 bpd.

Since 2015, Exxon has made well over 20 commercial discoveries at Stabroek Block amounting to more than 10 billion barrels of oil equivalent resources, placing Guyana at number 17 on a list of 20 countries for the highest oil reserves in the world.