OilNOWLatest News and Information from the Oil and Gas sector in Guyana
More
FeaturedNewsRegional
Updated: July 18, 2018 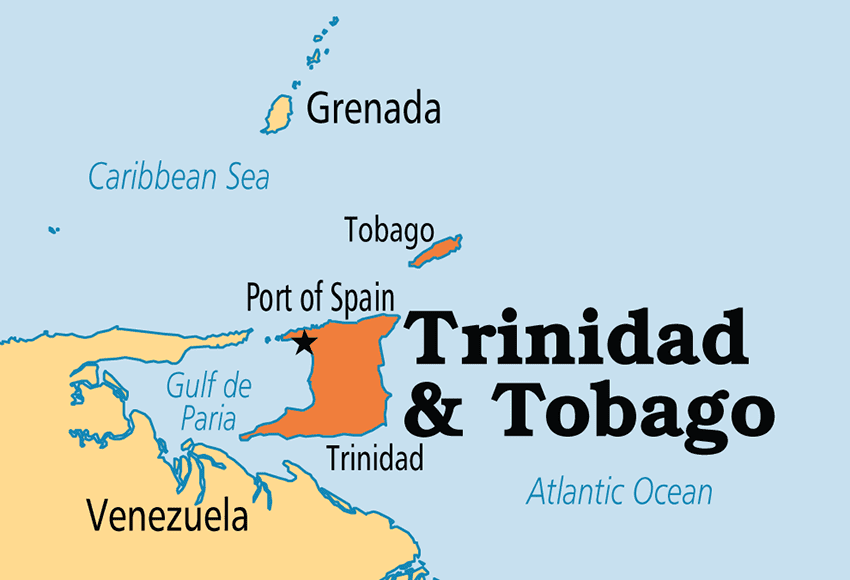 Australia-based BHP has announced that the Victoria-1 exploration well in Trinidad and Tobago encountered gas and the Samurai-2 well in the US Gulf of Mexico encountered hydrocarbons in multiple horizons.

In its Operational Review for the year ended June 30, 2018, the company said following the gas discovery at LeClerc, it commenced Phase 2 of its deepwater exploration drilling campaign to further assess the commercial potential of the Magellan play. The Victoria-1 exploration well was spud on June 12 and encountered gas. “Following completion of the Victoria-1 well, we expect the Deepwater Invictus to drill the Bongos prospect in Northern Trinidad and Tobago,” BHP said.

Meanwhile, in the US Gulf of Mexico, BHP increased its equity interest in the Murphy operated Samurai prospect (GC432 and GC476), the northern extension of the Wildling sub-basin, from 33.33 to 50 per cent. The Samurai-2 exploration well was spud on April 16 and encountered hydrocarbons in multiple horizons not previously observed by the Wildling-2 exploration well. “As reported in the March 2018 Operational Review, we were the apparent high bidder on three blocks, EB914 and EB699 in the western Gulf of Mexico and GC823 to the west of the Mad Dog field, which we co-own with BP and Chevron. All three leases were awarded by the Regulator during the June 2018 quarter,” the report stated.

The company said it expects to begin drilling the first appraisal well at Trion, in Mexico, during the December 2018 quarter.

Petroleum exploration expenditure for the 2018 financial year, BHP said, was US$709 million, of which US$516 million was expensed.