OilNOWLatest News and Information from the Oil and Gas sector in Guyana
More
FeaturedNews
Updated: December 9, 2021 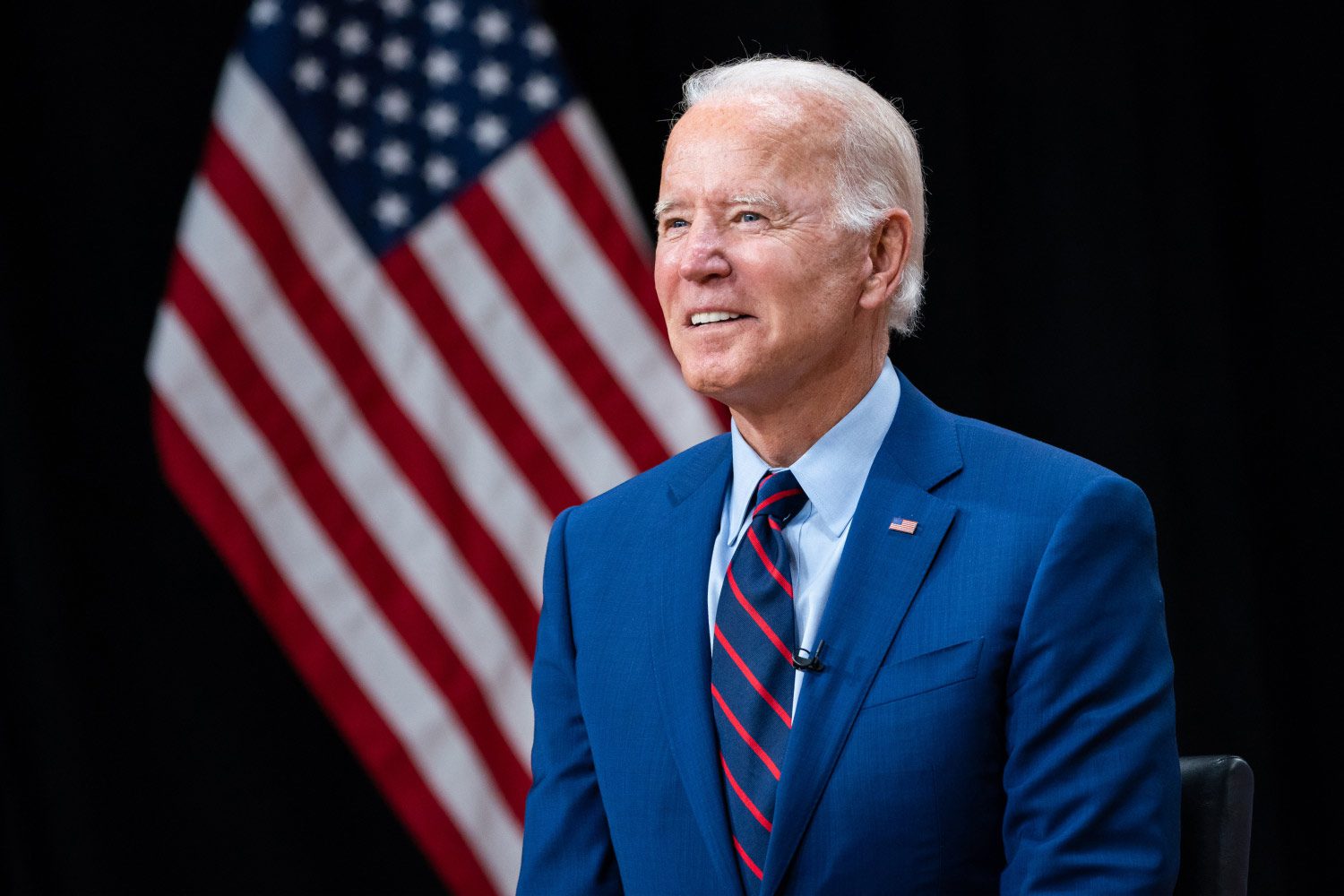 President of the United States of America (USA), Joe Biden on Wednesday signed an Executive Order that directs the federal government to use the full scale of its procurement power to achieve a suite of key climate change goals.

In addition to the five new commitments, the U.S. President also directed the federal government to orient its procurement and operations efforts in line with the following principles and goals: Achieving climate-resilient infrastructure and operations; Building a climate- and sustainability-focused workforce; Advancing environmental justice and equity; Prioritizing the purchase of sustainable products, such as products without added perfluoroalkyl or polyfluoroalkyl substances (PFAS); and Accelerating progress through domestic and international partnerships.

The White House said the executive action is part of the President’s broader commitment to increasing investments in America’s manufacturing industries and workers to build a better country. “By transforming how the federal government builds, buys, and manages its assets and operations, the federal government will support the growth of America’s clean energy and clean technology industries, while accelerating America’s progress toward achieving a carbon pollution-free electricity sector by 2035,” the statement read.

It was further noted that President Biden’s Executive Order demonstrates how the United States government “will lead by example” to provide a strong foundation for American businesses to compete and win globally in the clean energy economy while creating well-paying, union jobs at home.