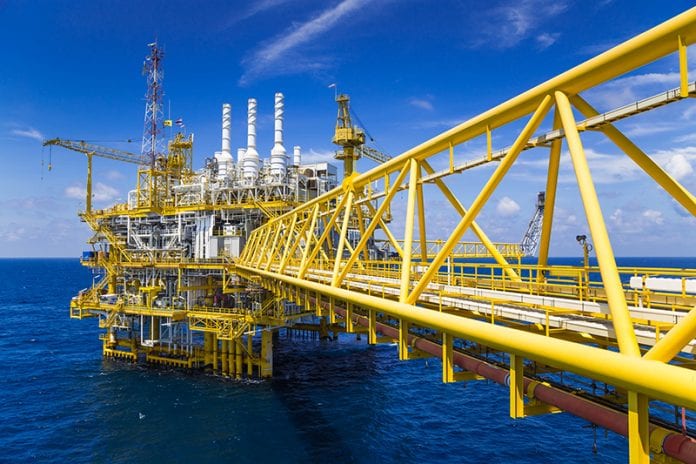 (CNN Money) When crude crashed below $30 a barrel, the debt-riddled oil industry was forced to beg for cash from Wall Street. Many cash-strapped companies survived the downturn by selling shares at a record-setting pace.

The oil industry is returning the favor now that crude has soared back to around $70 a barrel and companies are once again minting money. CEOs are sharing the windfall with shareholders through large share buyback programs and even some dividend hikes.

Big Oil’s reversal of fortune isn’t just about higher prices. It’s also a reflection of a vast technological advances that have made it cheaper to drill than ever before.

US oil production has skyrocketed to record highs and exploding shale output from the Permian Basin could soon make Texas the world’s No. 3 oil producer.

Not surprisingly, fast-growing shale oil companies have the most firepower when it comes to shareholder rewards.

Soaring profit and shrinking expenses allowed ConocoPhillips (COP) to repay $15 billion of debt faster than it expected. That freed Conoco to ramp up its share buyback program by $9 billion.

More shale companies could join the buyback bonanza as they report blockbuster second-quarter earnings in the coming days and weeks.

Chevron (CVX) may follow suit on Friday when it reveals what’s expected to be a doubling of profits. America’s No. 2 oil producer previously signaled buybacks could be in the cards.

“Companies are giving in to pressure to return excess cash flows to shareholders,” said Muhammed Ghulam, an analyst at Raymond James.

ExxonMobil (XOM), the world’s largest public oil company, is holding out, for now at least.

Although Exxon boosted its dividend in April by 7%, the oil titan’s buyback program has been halted since early 2016. Exxon has been focused on repairing its balance sheet. The oil crash cost the company its perfect AAA credit rating from Standard & Poor’s.

Even though Exxon is back on its feet, it’s choosing instead to plow extra cash into investments for the future. Exxon’s oil output has declined seven of the past eight quarters. It’s hoping to turn that around by spending billions on the Permian Basin and expensive projects off the coast of Guyana and Brazil.

“Shareholders would like to see some cash returned to them. It’ll be tough for Exxon to balance that if all the other oil majors ramp up aggressively on buybacks,” said Nicol.

Oil is a notoriously boom-to-bust industry. When prices are high, the industry tends to spend wildly on shareholder rewards and expensive projects, some of which don’t work out. Dozens of oil companies filed for bankruptcy during the last crash.

Wall Street is putting pressure on CEOs to be more conservative, lest the recovery in prices proves to be short-lived.

“The market loves capital discipline at the moment. It’s gone from growth-at-all-costs to discipline and a focus on shareholder returns,” said Nicol.

Few companies are expected to roll out dramatic spending hikes on drilling projects. Some shale companies wishing to plow more money into the Permian Basin have been blocked by shortages of pipeline, workers and supplies there.

One thing that’s mostly missing from the oil recovery: dividend hikes, which are preferred by shareholders. That’s because unlike buybacks, dividends are difficult to turn off. Dividend cuts during the oil crash spooked shareholders and fanned fears of financial problems.

“The downturn is still fresh on management’s minds,” said Gulam.

Exxon and Chevron will report their quarterly finances on Friday.