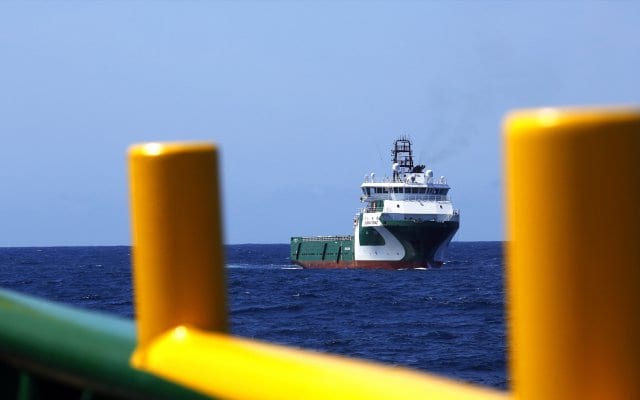 The sale of Bourbon Corporation’s assets to Société Phocéenne de Participations by a decision of the Marseille Commercial Court will not impact the operations of Bourbon Guyana, which officially opened its doors in the new South American oil producing country earlier this year.

“There is absolutely no impact on our operating companies, the only thing that is changing is the stakeholder’s ownership of the Holding companies Bourbon Corporation and Bourbon Maritime,” Edward Cooper, Bourbon Guyana’s General Manager told OilNOW via email on Monday.

He said all three Stand-Alone Companies (SAC) and the 40 plus Bourbon Operating Affiliate Companies are operating as normal all around the world and will continue to do so, “delivering the well-known operational performance standards to our clients in the Oil and Gas sector globally.”

Bourbon Offshore opened an office in Guyana in May 2019. At the time, Victor Chevallier, CEO of Bourbon Guyana Inc. told OilNOW the company was looking to become the number one local provider of marine and logistics services and is committed to working with Guyanese to develop local capacity and local content for the oil and gas industry.

Cooper said the company remains committed to operating in Guyana – where US oil major ExxonMobil began producing oil this month – for the long-term.

“Bourbon Guyana Inc will be in Guyana for the long term, continuing supporting the offshore exploration and development projects now and in the future,” he stated.

Bourbon offers what it describes as a “worldwide but locally-based service” through its 31 operating affiliates. The 8,200 employees of the group represent 84 nationalities and nearly 65% of the personnel work in their country of origin. The company specializes in supplying offshore installations and vessels with focus on three main areas: engineering, supervision and management of subsea operations.