OilNOWLatest News and Information from the Oil and Gas sector in Guyana
More
FeaturedNewsRegional
Updated: April 12, 2018 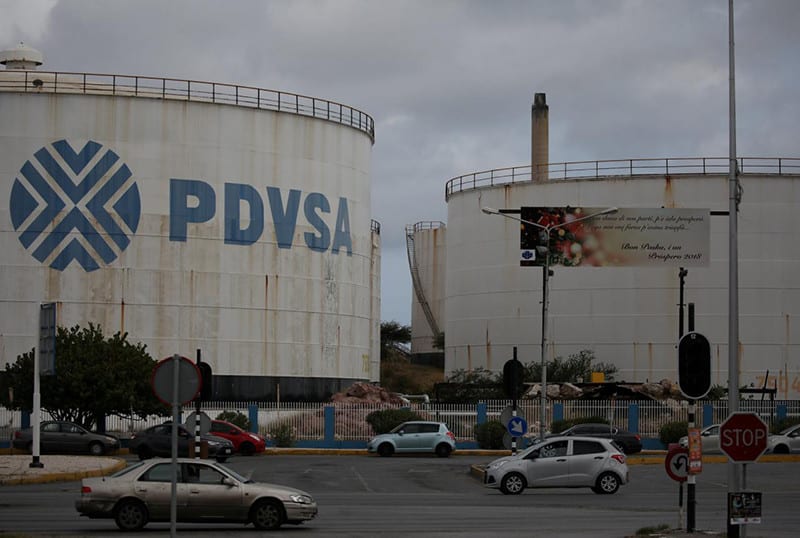 BP and state-owned Brazilian oil company Petrobras have announced they have signed a Memorandum of Understanding (MoU) to form a strategic alliance to jointly explore potential business opportunities both in Brazil and beyond.

Petrobras is globally recognized as the world’s leading deep-water company, producing in excess of 2.6 million barrels a day.

The MoU will see the companies explore cooperation in areas including upstream, downstream, trading and across low carbon initiatives.

The alliance is also expected to include the transfer of technology, as well as joint training and research.

President of Petrobras Pedro Parente said: “Our partnership is based on common values and business principles that guide both companies.”

BP and Petrobras already have joint interests in 16 exploration blocks in Brazil.  Most recently the companies successfully acquired exploration and production rights for two blocks offshore Brazil in the Santos pre-salt basin, which is the most prolific deepwater basin in the world.

Parente said: “We started by joining forces in the last bidding rounds and now we are working to expand the partnership further, beyond upstream.”

In a speech to the Embassy of Brazil in the UK, Upstream CEO Bernard Looney said Brazil is a very exciting place in the energy world at the moment.

‘It has a long history of exploration and production, but it also has a lot of unexplored and undeveloped resource that is now being unlocked.’

BP has been present in Brazil for over 60 years, supplying fuels and lubricants, exploring for oil and gas, and developing biofuels. BP and Petrobras currently partner in 16 exploration blocks in Brazil and are both members of the Oil & Gas Climate Initiative, a voluntary, CEO-led initiative which aims to lead the oil and gas industry response to climate change.

BP runs one it its largest low-carbon businesses in Brazil, producing around 776 million litres of sugarcane ethanol a year.