OilNOWLatest News and Information from the Oil and Gas sector in Guyana
More
News
Updated: August 18, 2020 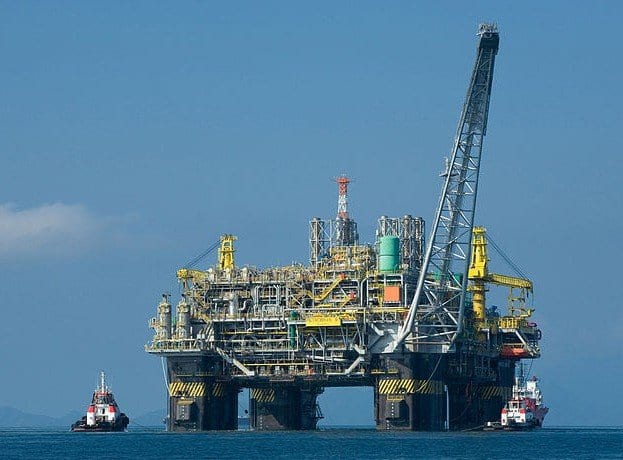 (Reuters) – New Zealand will not grant any new permits for offshore oil and gas exploration, Prime Minister Jacinda Ahern said on Thursday, taking the industry by surprise with a decision that it says will push investment overseas.

The centre-left Labour-led government said the move would not affect the country’s 22 existing exploration permits, and any oil and gas discoveries from firms holding those licenses could still lead to mining permits of up to 40 years.

Ardern, who campaigned heavily on preventing climate change in the run-up to last year’s tight election, said the decision was a responsible step and provided certainty for businesses and communities.

“We have been a world leader on critical issues to humanity by being nuclear free…and now we could be world leading in becoming carbon neutral,” she told university students in the country’s capital, Wellington.

Interest in oil exploration in New Zealand has waned in recent years due to lower global oil prices, with only one permit issued in 2017, compared with 10 in 2014.

However, business and regional leaders said they had been blindsided by the move and feared the government was risking jobs in the NZ$2.5 billion ($1.8 billion) oil and gas industry.

National opposition Energy and Resources spokesman Jonathan Young said the decision would simply shift production elsewhere in the world, while Neil Holdom, mayor of the main city in the energy-rich Taranaki region, labelled it “a kick in the guts.”

One of the country’s main energy companies, New Zealand Oil & Gas said it had not been warned of the change.

“We note that the announcement is a sudden change of policy, which has not been consulted on and appears to conflict with the government’s pre-election promises,” it said in a statement.

The company, whose shares fell to six-month low, said the move would have no immediate material impact on its financial position, but it would invest in exploration and production assets in other jurisdictions.

The oil and gas industry accounts for only about 1.4 percent of New Zealand’s economy, but the furore underscored the challenge faced by Labour – which has a support arrangement with the Green Party – in winning over the business sector.

While permits for searching for onshore oil and gas reserves will continue and existing offshore permits would not be touched, Ardern said the decision was about “setting our expectations for the future.”