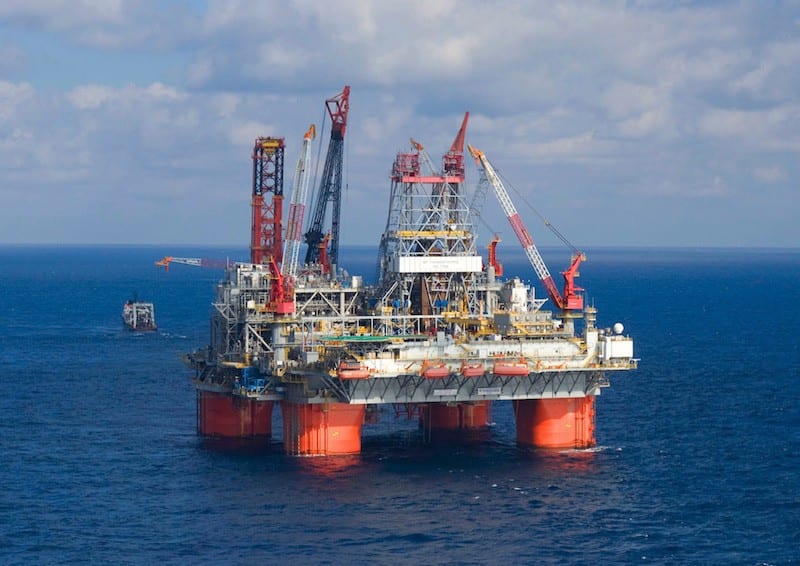 (Upstream) BP has taken a final investment decision to develop a second phase of expansion in the southern reaches of its Thunder Horse field in the deep-water Gulf of Mexico.

The development is expected to add an estimated 50,000 barrels of oil equivalent per day of output at the field, where the UK supermajor produces via a massive semi-submersible production facility.

The project will add two new subsea production units south of Thunder Horse, and will start by adding new production wells. Eventually the development is expected to be made up of eight wells.

“This latest expansion at Thunder Horse is another example of how the Gulf of Mexico is leading the way in advantaged oil growth for BP, unlocking significant value and safely growing a high-margin business,” said Starlee Sykes, BP’s regional president for the Gulf of Mexico and Canada.

“It also highlights our continued growth and momentum in a region that will remain a key part of BP’s global portfolio for years to come.”

Since 2013 BP has increased its Gulf of Mexico production by more than 60% to over 300,000 boepd today. The company aims to further grow output to 400,000 boepd by the middle of next decade.

BP has already carried out multiple expansion projects at Thunder Horse, with a prior south expansion project coming online ahead of schedule and under budget in early 2017. That added to output at the facility to the tune of 50,000 boepd.

A north-west expansion project came online last October, expecting to boost output by an estimated 30,000 boepd. The UK supermajor also kicked off a “significant” water injection project there in 2016 to boost production.

“Earlier this year, BP announced that recent breakthroughs in advanced seismic imaging had identified an additional 1 billion barrels of oil in place at the Thunder Horse field, highlighting the potential for further development opportunities in the future,” the company said in a statement.

Thunder Horse drew first oil in 2008 with capacity for 250,000 gross barrels of oil and 200 million gross cubic feet per day of natural gas per day. It is moored in over 6000 feet of water.

BP operates the development with a 75% stake with ExxonMobil on 25%.