OilNOWLatest News and Information from the Oil and Gas sector in Guyana
More
FeaturedNewsRegional
Updated: July 20, 2018

Brazil to aid Guyana in governance of O&G 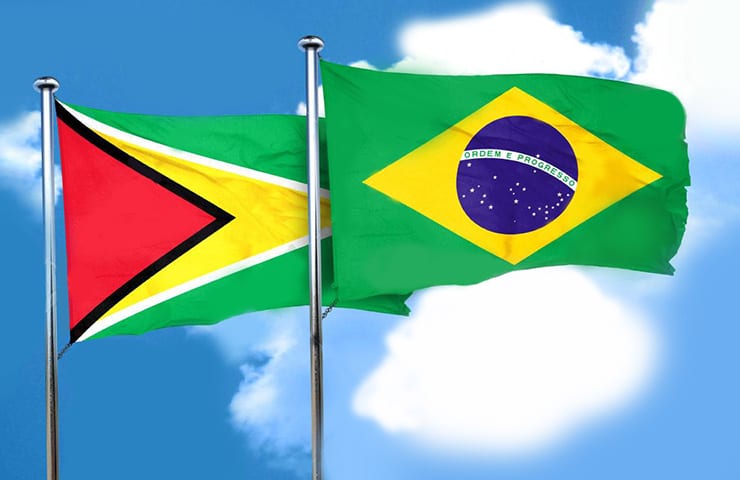 The Brazilian and Guyanese governments will be cooperating for the development of Guyana’s Oil and Gas (O&G) industry.

In an exclusive interview with OilNOW on Thursday, July 19, Guyana’s Minister of Foreign Affairs Carl Greenidge revealed that his country’s southern neighbour has agreed to offer its assistance in the emerging petroleum industry, given Brazil’s immense experience in the sector.

The Guyanese Minister indicated that he initiated the discussions on cooperation in oil and gas.

“What we asked them to do is register whether they’re interested…to let us know whether they would be interested in cooperating in exploration and mining, and they have said yes,” he stated.

While several aspects for cooperation were raised, Minister Greenidge says that on the ‘right-off’, assistance in governance will take precedence. “As of now, discussions have led us to a point where they’re going to help us in relation to governance and regulations…that’s the first. That is government to government,” he shared.

It was further added that with over 50 oil companies operating in Brazil, the largest South-American nation will be aiding Guyana in attracting exploration companies.

Brazilian investors looking to farm into O&G opportunities in Guyana

Minister Greenidge shared that “the other is for the private sector. They are willing to point us in the direction of private sector firms that might be interested in working on the shelf, which is in terms of exploration.”