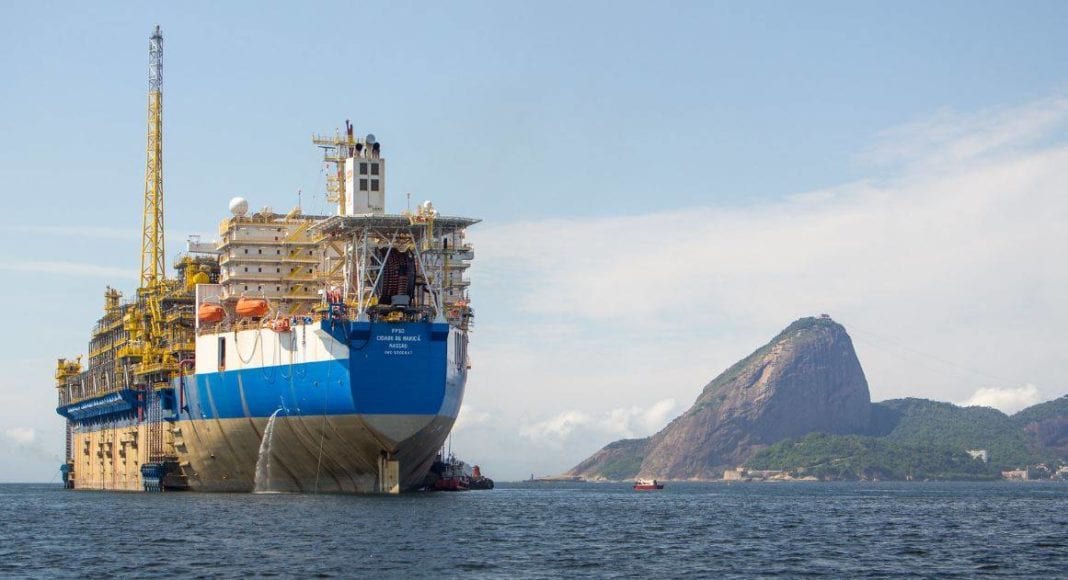 Global currencies have depreciated against the US dollar, reeling from the impact of the COVID-19 outbreak and the oil price slump. As most operating expenses in oil and gas production are realized in local currencies, a Rystad Energy analysis shows that lifting costs per barrel of oil equivalent (OPEX by produced boe), could drop significantly, with Brazil being the world’s top dollar saver per barrel.

Rystad Energy said Brazil’s lifting cost is now estimated approximately at $14.70, seeing savings of $2.30 per barrel compared to its pre-downturn estimate.  Mexico’s savings are calculated at $1.80, bringing lifting costs down to $8.90 per barrel. Russia takes the third place, saving $1 per barrel, which brings its cost down to $7.20 per barrel.

Next in the savings list come Norway, the United Kingdom, Canada, and Australia.

In total, Russia leads in terms of savings for the remainder of 2020 due to its large size of production, as it will realize $8.70 billion in reduced operational expenditure. Brazil follows with $2.6 billion, Mexico and Canada with $1.6 billion each, Norway with $1.2 billion and the United Kingdom and Australia with $0.5 billion each.

“Currency depreciation could have a mixed effect on oil and gas projects. On the one hand, fields under development may face higher costs, as most of the contracts involved are awarded in US dollars. On the other hand, already producing fields stand to benefit from depreciating exchange rates, as operating costs are mainly paid in local currencies,” says Sara Sottilotta, Rystad Energy’s Oilfield Services Analyst.

To address the currency impact on upstream purchases within a country Rystad Energy said it is analyzing Brazil’s OPEX and capital costs in 2019 as an example.

In Brazil most of the CAPEX within exploration, wells and facilities is typically procured in US dollars. However, nearly 80% of OPEX is typically paid in Brazilian real, as this cost base is driven mainly by salaries, transport fees and taxes, as well as by maintenance and operational activities that are likely to be provided by local service companies.

“We estimate that purchases in the Brazilian real represented about 50% of overall expenditure last year, and a clear majority of OPEX. Given these factors, depreciating exchange rates could lead to a reduction in lifting costs, which are calculated as OPEX divided by barrels of oil equivalent (boe) produced,” Rystad Energy said.

Adjusting for the share of OPEX purchases made in domestic currencies against the exchange devaluation within the most impacted countries, Rystad Energy expects potential savings of up to 17% on lifting cost per boe. Brazil, Mexico and Russia, are poised to benefit the most from their local currencies’ depreciation, with OPEX per boe potentially falling by between 13% and 17%.

Lifting cost reductions could also be realized in the United Kingdom, Canada, Australia and Norway, generating potential savings of between 3% and 9%.

Given the prevailing low oil price environment, operators are leaving no stone unturned in their search for further cost savings. This downturn, however, is unlikely to generate the same level of efficiency and productivity improvements as was seen in the previous downturn of 2014-2016, since much of the potential has already been exhausted.

“Under these circumstances, currency gains could emerge as a free boost, helping operators to maintain profitable operations at producing fields even amidst the brutal prevailing oil market conditions,” Sottilotta concludes.

Facebook
Twitter
WhatsApp
Linkedin
Email
Previous articleGuyana among handful of countries where oil production is expected to grow in 2020 – OPEC
Next articleGlobal oil demand to fall by 9.3 million barrels per day – IEA

Japan’s MODEC to supply FPSO for Libra consortium in Brazil