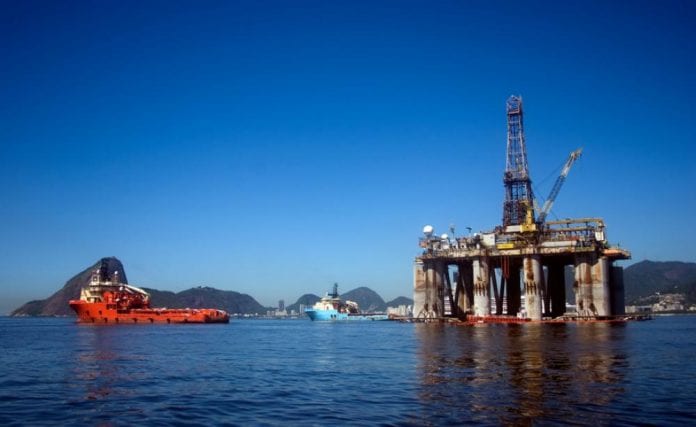 Total imports from Brazil were just 54,000 mt more than those from Russia, though they were still 5.4% lower from January.

The strong increase was believed to be driven by the demand for Lula crudes, which were relatively cheaper compared to Russian crudes, especially ESPO, a favorite crude among independent refineries.

“Prices of Lula crudes were relatively lower compared to ESPO in December, so many refineries chose to buy Lula crudes,” an independent refinery official in Dongying said.

According to the official, the price for ESPO crude was around $2.5-3/b on a DES Shandong basis against ICE futures in December, while Lula was only around $1.1/b on the same basis, which contributed to the huge arrivals of Lula in February.

Normally independent refineries need to buy Brazilian crudes two months ahead, due to the long haul.

Quality of ESPO and Lula is quite similar in the yields of middle distillates, only ESPO is slightly lighter which yields more naphtha, according to refinery sources.

In February, around 1.98 million mt of Lula crudes have been imported for the sector, up 61.1% month on month. It was just 4,000 mt less from the top grade ESPO last month.

Besides Lula, around 198,000 mt of Iracema and Sapinhoa were also imported from Brazil last month, compared with the remaining around 140,000 mt of Urals from Russia — the only grade besides ESPO.

However, total imports over January-February from Russia still topped the suppliers list, with around 4.56 million mt arrived, up 68.3% year on year.

It was just 87,000 mt more than the imports from Brazil, which was the second top supplier in the first two months of this year.

This strong momentum from Brazilian imports is likely to continue in the coming months, according to refinery sources, as ChemChina is likely to cut ESPO crude imports due to the upcoming maintenance at its refineries.

Crude imports from the top 10 suppliers totaled 8.39 million mt in February, accounting for about 86% of the combined imports by the sector.