OilNOWLatest News and Information from the Oil and Gas sector in Guyana
More
FeaturedNewsRegional
Updated: November 17, 2021

Brazil working with OPEC but has no plans to join cartel 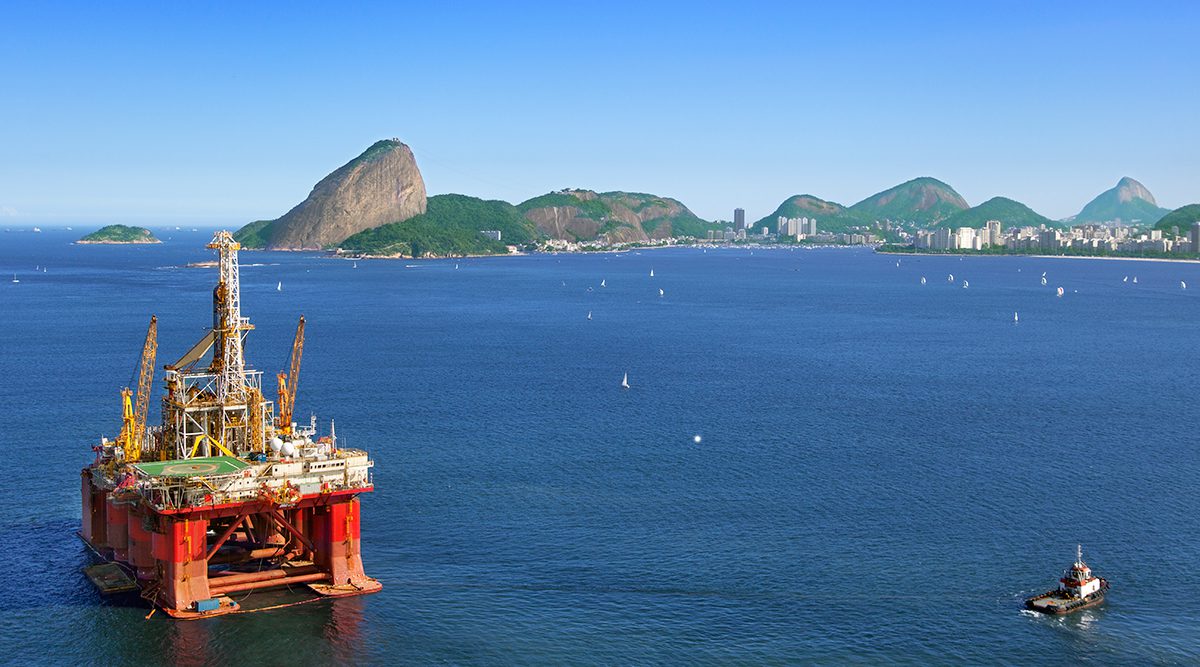 Brazil has been holding meetings with both Saudi Arabia and the UAE on energy issues this year and recently participated in a Saudi Green Initiative event, aimed at helping scale up the Kingdom’s green ambitions, mines and energy minister Bento Albuquerque said.

“We understand that Brazil is a great producer and exporter of oil, the seventh biggest in the world, and we also understand that we have to have a good relationship with OPEC and OPEC+,” Albuquerque told reporters on the sidelines of the ADIPEC conference in Abu Dhabi. “At the moment there are no plans to join OPEC, but we continue to work with OPEC in a cooperative way.”

Brazil’s potential participation in OPEC was first unveiled by President Jair Bolsonaro during a visit to Saudi Arabia in October 2019, when the president expressed an interest in joining the cartel. Latin America’s largest oil and natural gas producer, which is expected to become one of the world’s top five producers and exporters over the next decade, was invited by an unnamed Middle Eastern country during Bolsonaro’s visit, the president said at the time.

Petrobras still dominates Brazil’s domestic oil production, accounting for some 80% of the country’s total output of 2.94 million b/d in 2020.

“We consider that the prices of oil and gas are high and can impact on the Brazilian economy,” he said.

“We also understand that this is a consequence of the restarting of the world economy, and we understand that large economies, the large consumers and producers of oil, have to reach a balance.”

The comments come a day after a Brazilian Senate committee agreed to a public hearing on rising fuel prices next week with Albuquerque, the economy minister and the chief executive of Petrobras. At the start of the month, independent truckers walked off the job to protest high diesel prices.

While the federal government is the leading shareholder at state-led oil company Petrobras and controls the company’s board, Petrobras is bound under terms of a November 2019 antitrust agreement to maintain domestic fuel prices at parity with international imports.

The policy was implemented in 2016 to counter years of government interference in the company’s pricing policy, which analysts estimated cost Petrobras about $40 billion in lost profits over the 2011-2014 period.

Petrobras has raised wholesale diesel prices 74% in 2021, while gasoline prices were lifted 65%, according to the company. Brazil ULSD Import Parity Price averaged $103.95/b in October, up from $63.37/b in January, S&P Global Platts data shows.