OilNOWLatest News and Information from the Oil and Gas sector in Guyana
More
FeaturedNewsRegional
Updated: November 18, 2021

T&T inks massive gas deal with Shell; to produce as much as 700 mmscf per day 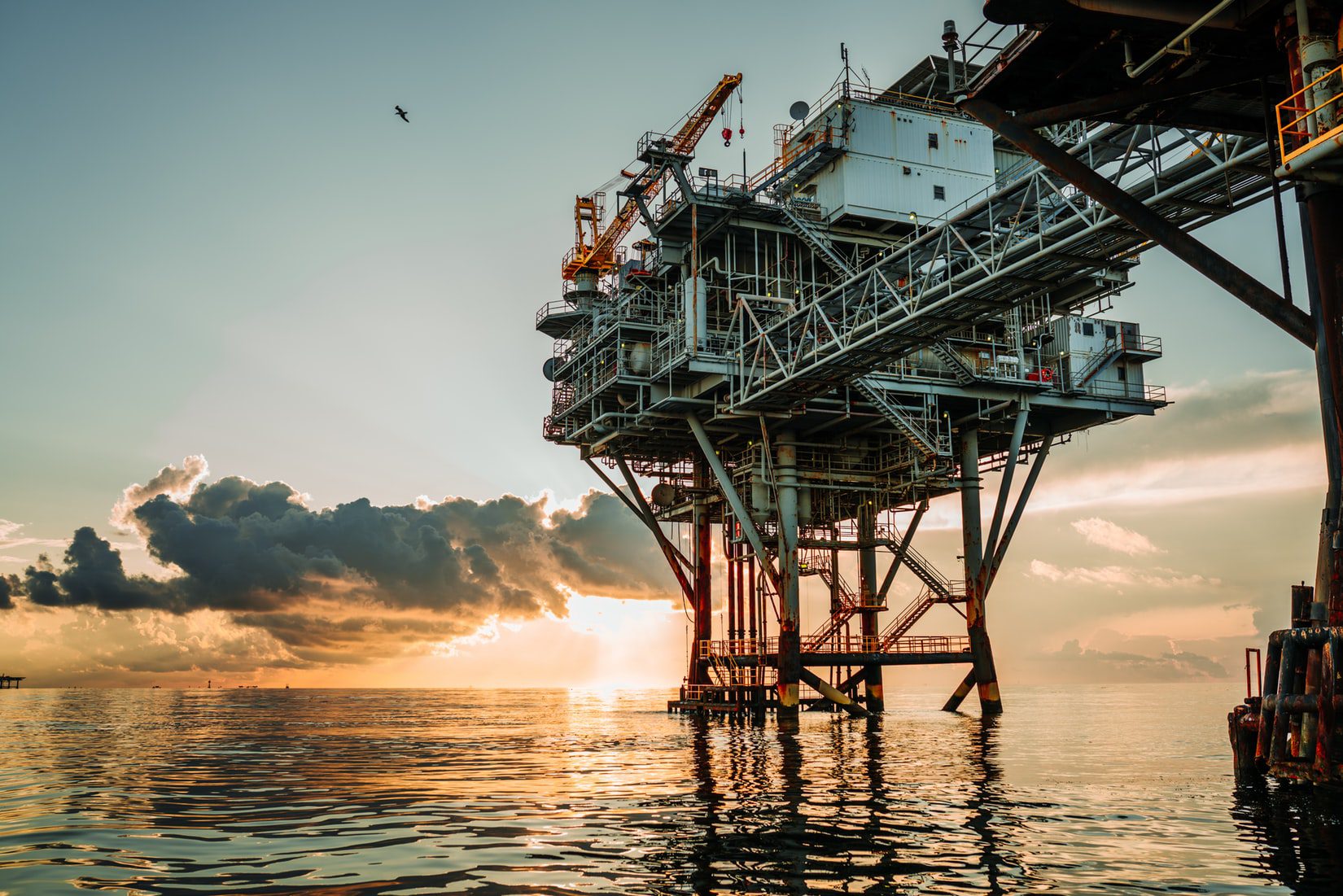 Dr. Rowley noted that SubBlock 6D is a portion of the existing Block 6 Production Sharing Contract (the Block 6 PSC) contracted to Shell.

The Prime Minister said the project will be one of the largest natural gas developments to be undertaken in the country. Based on the development concept, he said the operating and capital expenditure is estimated at US$1.8 billion while adding that the upstream activity that will be generated by the project will create opportunities for the domestic energy service industry and other service providers.

Further to this, the Prime Minister shared that the PSC for sub-block 6d (Manatee) will last for a period of 25 years. He said, “Preliminary estimates indicate that natural gas production could start as early as 2025, with an initial production of up to 350 mmscf per day, before ramping up to as much as 700 mmscf per day.”

The official further noted that Trinidadians will not have to wait until 2025 before the financial benefits can be accrued from the PSC. In this regard, he explained that a suite of annual charges is payable within 10 days of the effective date of the contract inked yesterday at the Hyatt Regency Hotel and thereafter within the first ten days of the contract year. The Prime Minister said these include an administrative charge of US$300,000 increasing at 4% per annum, training and research, and development contributions of US$150,000 per annum increasing at 6% annually until the start of production when contributions will equal 0.25% of the value of the contractor’s share of profit petroleum. There is also a one-time technical bonus of US$200,000 to the Ministry, an annual scholarship contribution of US$100,000 per annum increasing at 6% per annum, and a signature bonus of US$15 million.

As per terms of the PSC, Prime Minister Rowley said Shell is required to comply with the Government’s Local Content Policy which requires the contractor to maximize to the satisfaction of the Minister the level of usage of local goods and services and employment of nationals. “However, Shell needs no reminder as the company has demonstrated its commitment to local content and local value-added through its community engagement initiatives and its close partnership with industry, government, and other local stakeholders. I expect that this custom will continue,” the Prime Minister expressed.

Speaking to the significance of the Manatee field, the Prime Minister explained that it forms a part of the Loran- Manatee cross-border field, with Loran being located in the marine area of Venezuela. He said the Loran-Manatee reservoir has an estimated resource of 10.04 tcf, of which 2.712 tcf is within the Manatee field. 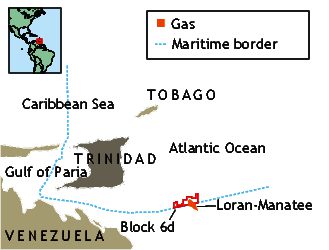 He further noted that the decision to proceed independently on the development of the cross-border fields created the opportunity for both the Government as resource owner and Shell as contractor to monetize what would be one of the country’s largest natural gas fields to date.

In an Agreement, dated August 19, 2019, between the Government and Shell for the extension of the term of Block 6, Dr. Rowley said it was agreed that separate terms would apply for any Petroleum Production derived from the commercial development of any field(s) in the sub-block 6d (Manatee) portion of the Contract Area, subject to mutual agreement of the Parties.

Pursuant to the terms of the Agreement, OilNOW understands that Shell was encouraged and requested the opportunity to initiate negotiations to continue its appraisal and pre-sanction activities which were necessary to progress the commercial development of the sub-block 6d (Manatee) portion of Block 6. This request was positively received by the Ministry of Energy and Energy Industries, acting on behalf of the Government.

The Prime Minister said Wednesday’s event is the culmination of the negotiations between the Ministry and Shell and the subsequent approval by the Government while adding that it signifies his government’s ongoing commitment and action to meet domestic natural gas requirements as well as its resourcefulness in overcoming obstacles.

Prime Minister Rowley said this project is important to both the Government and Shell, as production from the field will form a significant proportion of domestic natural gas production and Shell’s natural gas portfolio over the next decade.

The Prime Minister said, “Shell has and continues to be an invaluable partner to the Government and people in the development of the upstream sector in Trinidad and Tobago and in cross-border initiatives with the Government of Venezuela. While the latter has been temporarily suspended, we are hopeful for re-engagement with the Venezuelan Government when the environment permits and would welcome Shell’s renewed interest as a partner.”

He added, “Our relationship is a partnership which is based on equity, is mutually beneficial, and has grown from strength to strength. Shell is a key player in the commercial restructuring of Atlantic LNG, and also in the development of the country’s first utility-scale solar project.”

On this note, the Prime Minister said he looks forward to Shell’s continued participation in the domestic energy sector and welcomes their commitment to securing Trinidad and Tobago’s energy future as it transitions to a low carbon economy.

Facebook
Twitter
Pinterest
WhatsApp
Linkedin
Email
Telegram
Previous articleBrazil working with OPEC but has no plans to join cartel
Next articleExxonMobil cost-recovery audits will be done, locals must be involved, says Vice President