OilNOWLatest News and Information from the Oil and Gas sector in Guyana
More
FeaturedNewsRegional
Updated: May 29, 2019 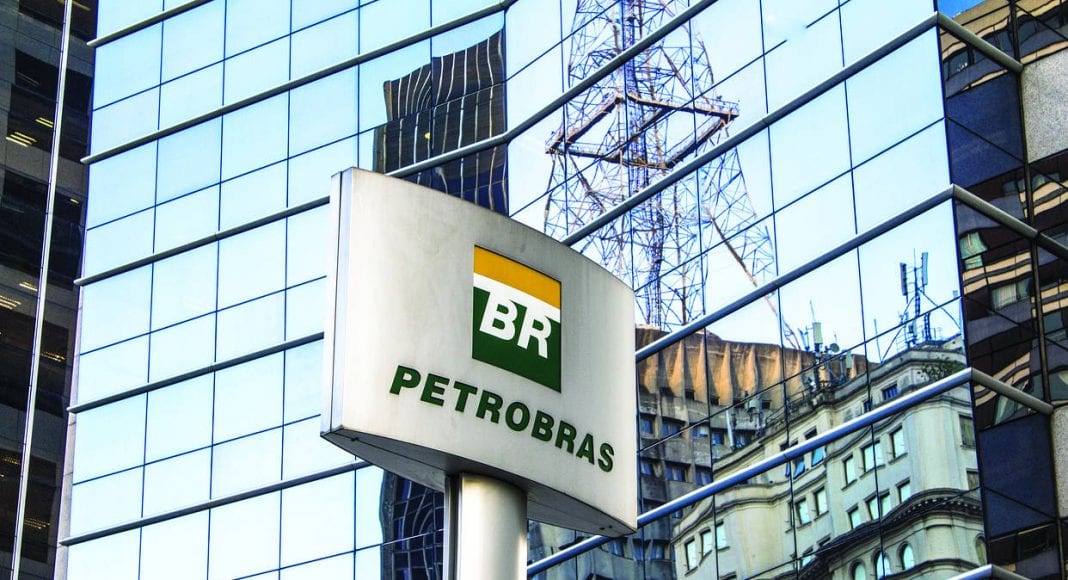 Brazil’s Petroleo Brasileiro SA is nearing the sale of two oilfields in a process that could fetch around $1 billion and aid the state-run oil firm in its bid to reduce debt, Reuters said in a report on Tuesday.

Petrobras, as the company is known, has set a June 5 deadline to receive final binding offers for its Pampo and Enchova oilfields off the coast of Rio de Janeiro, said two sources with knowledge of the matter, who requested anonymity to discuss confidential matters.

Petro Rio declined to comment. Petrobras, EIG and Trident did not respond to a request for comment.

Together, Pampo and Enchova produced almost 39,000 barrels of oil equivalent per day, according to July 2018 figures, making it the largest mature production asset in the company’s divestment portfolio.

Chief Executive Roberto Castello Branco, who took the reins in January, is overseeing the sale of dozens of assets in a bid to reduce debt and refocus the firm on deepwater exploration and production.

In April, Petrobras announced the $8.6 billion sale of its TAG pipeline unit to Engie SA and detailed plans to sell eight refineries in a process it said could fetch some $15 billion.

On Monday, the firm launched the sale process for 27 onshore oilfields in the coastal state of Rio de Janeiro.

The Pampo and Enchova oilfields have been among the more challenging sales for Petrobras.

In 2018, Petrobras entered into exclusive talks with the EIG consortium. However, under rules set by Brazil’s federal audit court, Petrobras must carry out a final rebidding process after concluding bilateral negotiations, allowing third parties to submit new bids at any value as long as they have the same contractual terms as the bilateral offer.

EIG took advantage of the rebidding round to reduce its offer, which caused Petrobras to walk away from the table, Reuters reported in January. Petrobras then entered into exclusive talks with the Trident group.

The June deadline represents the second attempt at a final rebid. The sources warned that a short delay is possible, but not expected.

The new contract has a so-called earn-out provision, in which the buyer could be required to pay up to $200 million more to Petrobras after the initial purchase, depending on crude prices, the sources said. (Reuters)