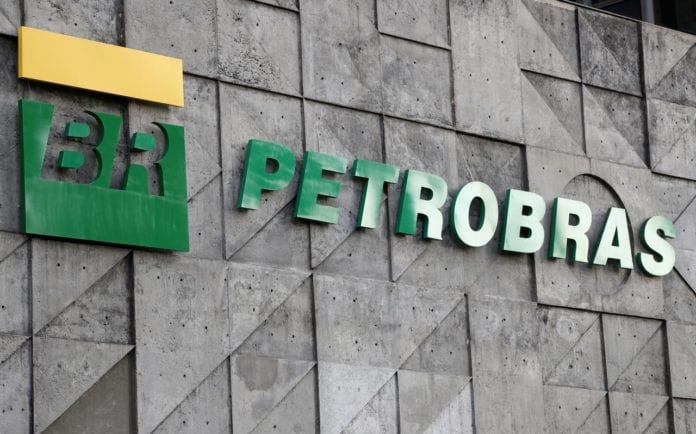 According to an update from the company, the greatest revenue in its history was a result of surpassing the historical record of 3 million natural gas and oil barrels per day.

There is, however, the matter of assets sales, which has sparked a strike among oil workers, subsequently turning into a legal battle between the company and the syndicates. Petrobras has made no mention of this in its balance.

Brazilian investors looking to farm into O&G opportunities in Guyana