OilNOWLatest News and Information from the Oil and Gas sector in Guyana
More
FeaturedNews
Updated: January 9, 2018 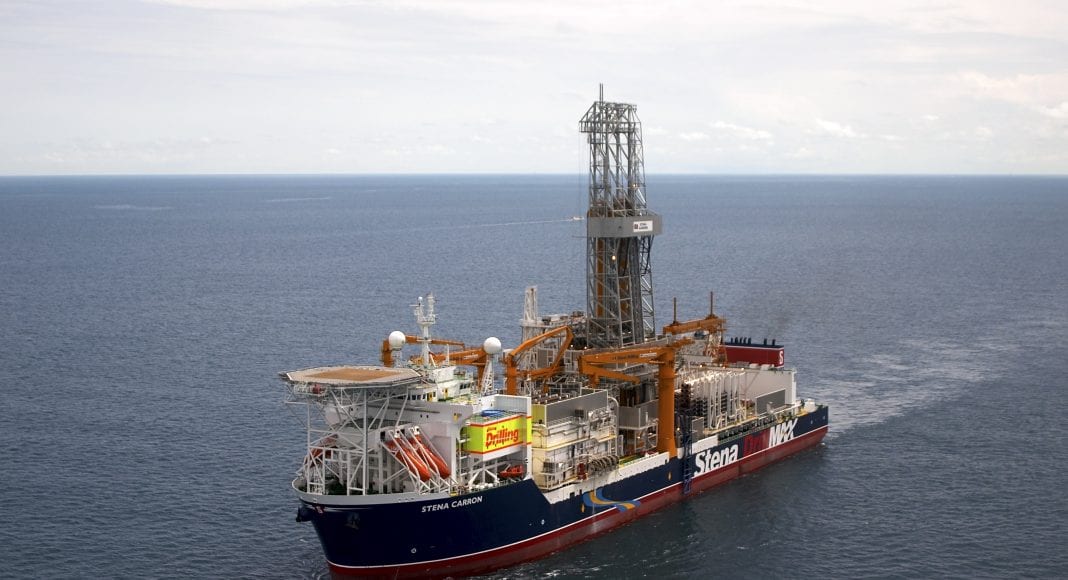 Sources familiar with the results told OilNOW the discovery could surpass all that which has been made so far, describing it as ‘significant’ but this is yet to be confirmed by ExxonMobil.

Following completion of the Ranger-1 well, the Stena Carron drillship will move to the Pacora prospect, 4 miles from the Payara discovery. Additional exploration drilling is planned on the Stabroek Block for 2018, including potential appraisal drilling at the Ranger discovery.

“We are proud to have safely and successfully completed this well through a combination of our technical expertise, relentless commitment to operating in a safe and environmentally responsible manner and the strong relationship with our co-venturers,” Kimberly Brasington, ExxonMobil’s Senior Director, Public and Government Affairs in Guyana told OilNOW Friday.

“The government remains committed to all efforts for the safe and efficient development of the offshore Guyana basin,” a statement said.