OilNOWLatest News and Information from the Oil and Gas sector in Guyana
More
FeaturedNews
Updated: January 5, 2018 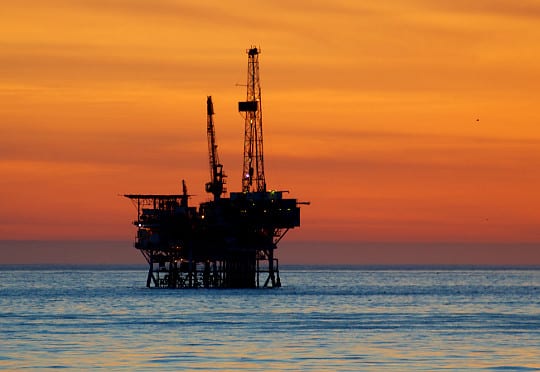 ExxonMobil, along with other world leading oil exploration companies including Royal Dutch Shell and Total are slowing down exploration efforts despite there being the strongest start for oil prices in four years.

This is according to a recent report from analyst Wood Mackenzie which gave an outlook for 2018. It said that the companies are choosing to retain capital discipline rather than bank on making bonanza discoveries.

WoodMac reports that the supermajors in 2018 are set to cut spending on oil and gas exploration for the fifth consecutive year, despite the need to replenish their financial reserves.

“This could be the new normal, with the days of one dollar in six or seven going to exploration forever in the past,” WoodMac said in a report.

However even with the decline in exploration financing, there has been a modest uptick in drilling thanks to lower rig rates and well charted basins.

According to the report, the supermajors’ deepwater discoveries in basins such as Mexico, Brazil and Guyana have spawned confidence that additional resources could be found.

Following oil discoveries in Guyana at the Liza, Payara and Snoek reservoirs from 2015 to present, ExxonMobil and its Joint Venture partners Hess and CNOOC Nexen have been looking to repeat these successes with exploratory drilling at the new Ranger-1 well site in the Stabroek Block offshore the South American country.

The Ranger-1 well site was successfully spudded on November 3, 2017.