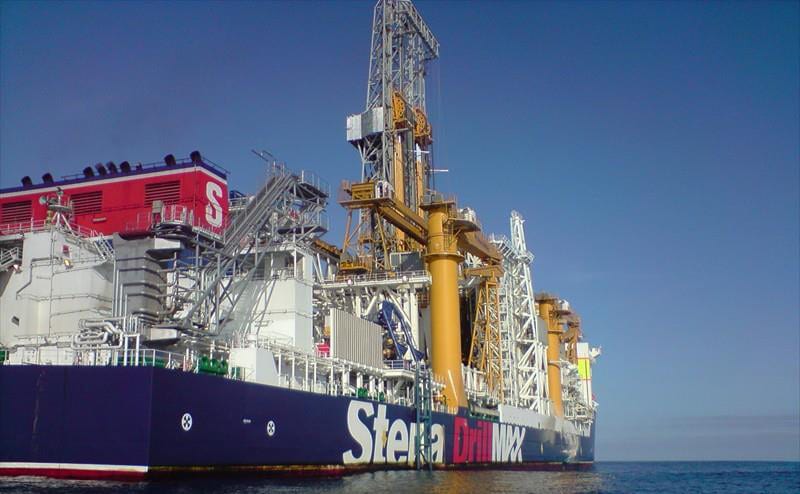 ExxonMobil has made its 7th oil discovery offshore the South American country of Guyana at the Pacora well, located approximately 4 miles from the Payara reservoir in the Stabroek Block.

OilNOW understands that while the discovery is not the largest to date, the find is significant particularly due to its proximity to the Payara reservoir where a third development project is set to get underway by 2023.

Kimberly Brasington, ExxonMobil’s Senior Director, Public and Government Affairs confirmed the discovery to OilNOW on Tuesday. “ExxonMobil Guyana confirms an oil discovery offshore Guyana at the Pacora-1 well,” she said, indicating that more details will be made available in a press release on Wednesday.

A three-month drill programme got underway at the Pacora-1 well site on January 25. Six vessels were part of the fleet aiding in the exploration activities at the Pacora prospect.

On January 5 ExxonMobil announced its 6th discovery in Guyana at the Ranger-1 well adding to previous world-class discoveries at Liza, Payara, Snoek, Liza Deep and Turbot. The company said at the time additional exploration drilling is planned on the Stabroek Block for 2018, including potential appraisal drilling at the Ranger discovery.