OilNOWLatest News and Information from the Oil and Gas sector in Guyana
More
FeaturedNews
Updated: February 27, 2018 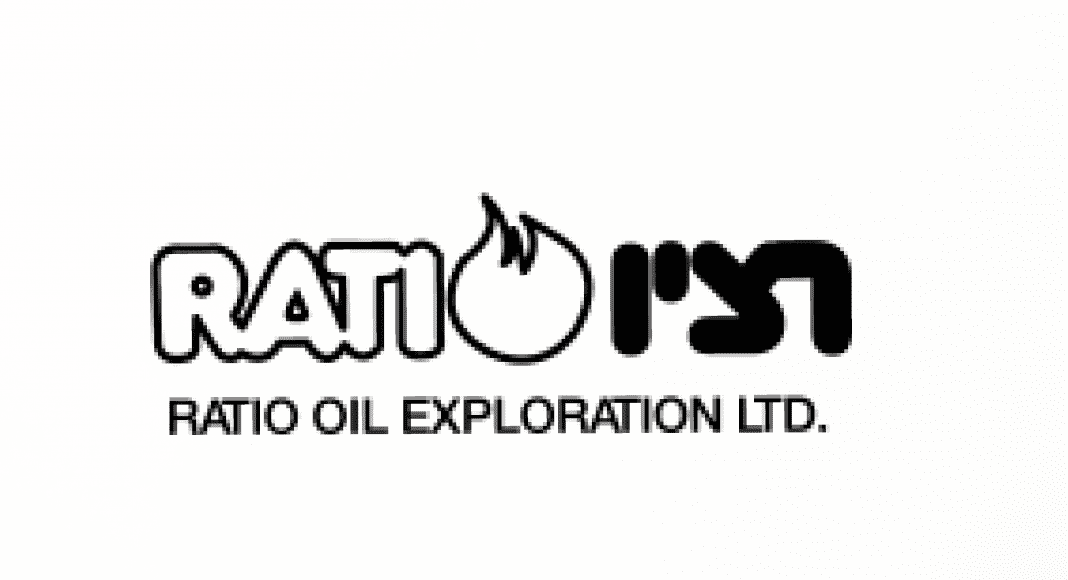 OilNOW can confirm that the Government will on Wednesday February 28, 2018 release the Petroleum Agreement between itself and the principals of Ratio Guyana Limited, signed on April 28, 2015.

Ratio and its principals had commenced negotiations with the Government of Guyana for a Petroleum Licence within the ultra-deep water Guyana Basin area in mid-2012.

Known as Annex B at the time, the negotiations were almost completed when Venezuelan military seized Anadarko’s seismic research vessel. Following this, negotiations which were halted resumed in the first quarter of 2015.

Israeli-based Ratio Guyana Limited is in a joint venture partnership with Esso Exploration and Production Guyana Limited (EEPGL), a subsidiary of US oil exploration giant ExxonMobil, in the Kaieteur Block, offshore Guyana.