OilNOWLatest News and Information from the Oil and Gas sector in Guyana
More
FeaturedNewsProduction
Updated: June 18, 2017 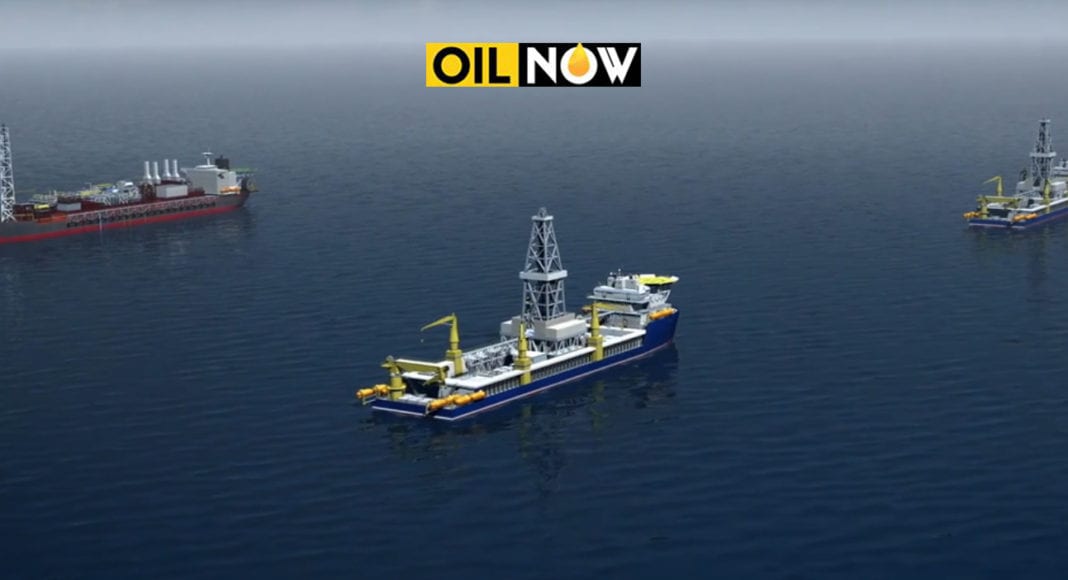 Exxon Mobil Corporation said Friday it has made a final investment decision to proceed with the first phase of development for the Liza field, one of the largest oil discoveries of the past decade, located offshore Guyana. The announcement comes hours after the Government of Guyana announced that it had granted the company a production licence, paving the way for first oil in 2020.

The company also announced positive results from the Liza-4 well, which encountered more than 197 feet (60 meters) of high-quality, oil-bearing sandstone reservoirs, which will underpin a potential Liza Phase 2 development. Gross recoverable resources for the Stabroek block are now estimated at 2 billion to 2.5 billion oil-equivalent barrels, which includes Liza and other successful exploration wells on Liza Deep, Payara and Snoek.

The Liza Phase 1 development includes a subsea production system and a floating production, storage and offloading (FPSO) vessel designed to produce up to 120,000 barrels of oil per day. Production is expected to begin by 2020, less than five years after discovery of the field. Phase 1 is expected to cost just over $4.4 billion, which includes a lease capitalization cost of approximately $1.2 billion for the FPSO facility, and will develop approximately 450 million barrels of oil.

“We’re excited about the tremendous potential of the Liza field and accelerating first production through a phased development in this lower cost environment,” said Liam Mallon, president, ExxonMobil Development Company. “We will work closely with the government, our co-venturers and the Guyanese people in developing this world-class resource that will have long-term and meaningful benefits for the country and its citizens.”

The development received regulatory approval from the government of Guyana.

The Liza field is approximately 190 kilometers offshore in water depths of 1,500 to 1,900 meters. Four drill centers are envisioned with a total of 17 wells, including eight production wells, six water injection wells and three gas injection wells.

The Liza field is part of the Stabroek Block, which measures 6.6 million acres, or 26,800 square kilometers. Esso Exploration and Production Guyana Limited is operator and holds a 45 percent interest in the block.

Esso Exploration and Production Guyana Limited is continuing exploration activities and operates three blocks offshore Guyana – Stabroek, Canje and Kaieteur. Drilling of the Payara-2 well on the Stabroek block is expected to commence in late June and will also test a deeper prospect underlying the Payara oil discovery.