OilNOWLatest News and Information from the Oil and Gas sector in Guyana
More
FeaturedNews
Updated: June 18, 2017 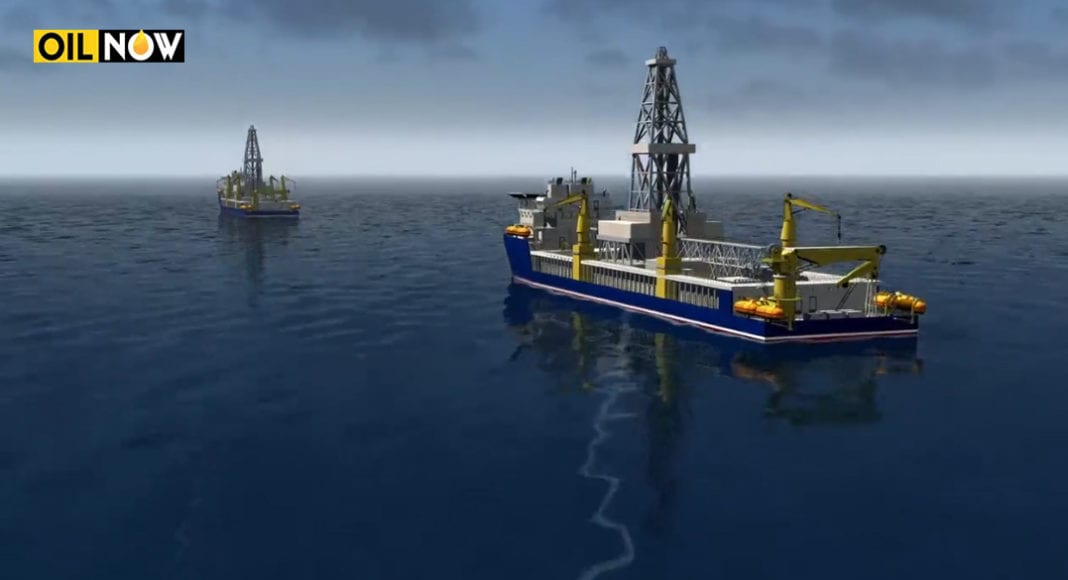 Approximately 450 million barrels of oil will be produced in the first phase of the Liza oil field development, 120 miles offshore Guyana.

The Liza Phase 1 development includes a subsea production system and a floating production, storage and offloading (FPSO) vessel designed to produce up to 120,000 barrels of oil per day. ExxonMobil said Phase-1 is expected to cost just over $4.4 billion, which includes a lease capitalization cost of approximately $1.2 billion for the FPSO facility.

Hess Corporation, which has a 30 percent stake in the venture, said its net share of development costs is forecast to be approximately $955 million, of which $110 million is already included in Hess’ 2017 capital and exploratory budget. Of the remaining net development costs, approximately $250 million is expected in 2018 and approximately $330 million in 2019, with the balance expected between 2020 and 2021. Commenting on the company’s Final Investment Decision (FID), CEO John Hess said, “Development of the world class Liza resource with a low cost, phased approach accelerates first production and positions us to deliver significant value to our shareholders.”

ExxonMobil in announcing its FID on Friday, said, gross recoverable resources for the Stabroek block are now estimated at 2 billion to 2.5 billion oil-equivalent barrels, which includes Liza and other successful exploration wells on Liza Deep, Payara and Snoek. The company also announced positive results from the Liza-4 well, which encountered more than 197 feet (60 meters) of high-quality, oil-bearing sandstone reservoirs.

Exploration and appraisal of the 6.6 million acre Stabroek block will continue in 2017 and 2018. There are numerous prospects across multiple play types on the block, representing additional multibillion barrel unrisked exploration potential, Hess said. Drilling of the Payara-2 well, which will also test a deeper prospect underlying the Payara oil discovery, is expected to commence in late June following completion of a drill-stem test at Liza-4.