OilNOWLatest News and Information from the Oil and Gas sector in Guyana
More
FeaturedNews
Updated: June 9, 2021 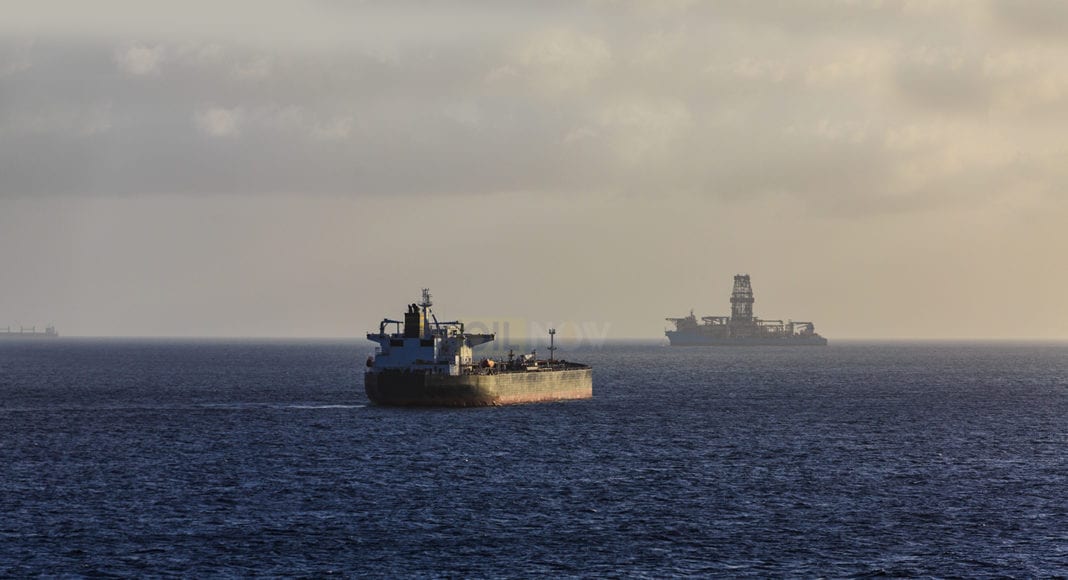 (Reuters) Oil prices continued to rally on Wednesday on signs of strong fuel demand in western economies, while the prospect of Iranian supplies returning faded as the U.S. secretary of state said sanctions against Tehran were unlikely to be lifted.

“The widespread faith that oil demand growth will trend significantly higher in the second half of the year is paving the way forward for the price rally,” PVM analysts said.

Recent traffic data suggests travellers are hitting the roads as restrictions ease, ANZ Research analysts said in a note, pointing to TomTom data which showed traffic congestion in 15 European cities had hit its highest since the coronavirus pandemic began.

On Tuesday, the U.S. Energy Information Administration forecast fuel consumption growth this year in the United States, the world’s biggest oil user, would be 1.49 million barrels per day (bpd), up from a previous forecast of 1.39 million bpd.

Stockpile data from the U.S. Energy Information Administration is due on Wednesday at 1430 GMT.

Price gains had been capped in recent weeks as oil investors had been assuming that sanctions against Iranian exports would be lifted and oil supply would increase this year as Iran’s talks with western powers on a nuclear deal progressed.

However, U.S. Secretary of State Antony Blinken said on Tuesday that even if Iran and the United States returned to compliance with a nuclear deal, hundreds of U.S. sanctions on Tehran would remain in place.

Potentially dampening prices, the latest crackdown by Chinese authorities to curtail the country’s bloated refining sector could see Chinese crude imports fall by around 3% or around 280,000 barrels per day, according to sources.