OilNOWLatest News and Information from the Oil and Gas sector in Guyana
More
FeaturedNews
Updated: July 5, 2017 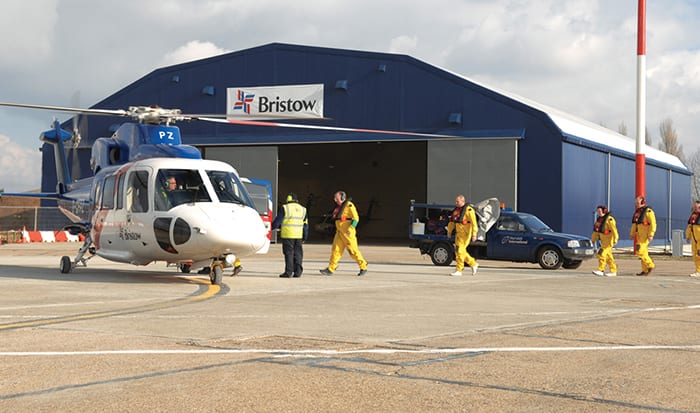 Bristow Helicopters Limited is slashing more jobs as a result of “continued challenges” caused by the downturn of the oil and gas industry. Up to 15 Bristow Helicopters employees will be made redundant at bases in Aberdeen and Surrey, Scotland. Financial results recently revealed that the group suffered a net loss of 60 million pounds over the first three months of 2017 with industry conditions expected to continue into next year, according to a report in The Scotsman.

“In addition to reduced activity, changes in foreign currency exchange rates also contributed to the decrease in gross revenue year over year.” Employees were believed to have been informed of the job cuts on Friday. Bristow yesterday confirmed that redundancies would be made in the corporate and office support departments.

A Bristow spokesperson said, “As a result of the continued challenges in the oil and gas industry, we have announced proposals involving 15 redundancies from corporate and office support functions within our Aberdeen and Redhill locations. “We are consulting with our trade unions and employees over these proposals, and will support our employees through this process. Our focus remains on providing safe and efficient services to our clients.”

The North Sea helicopter operator also cut pilot jobs in Aberdeen as a result of the downturn in the oil and gas industry last sumer. This followed similar redundancies being announced by rival company CHC. At the time BALPA, which represents the interest of all UK pilots, condemned the action as a “serious blow” during a turbulent time for the North Sea economy.