OilNOWLatest News and Information from the Oil and Gas sector in Guyana
More
FeaturedNewsRegional
Updated: August 3, 2021 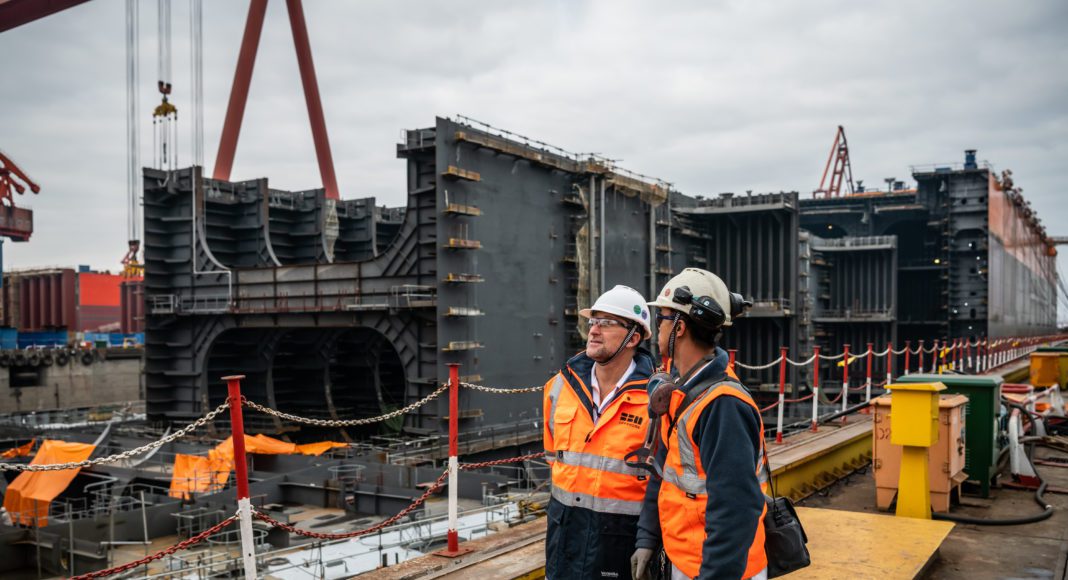 SBM Offshore said Tuesday it has signed a Letter of Intent with Petróleo Brasileiro S.A. (Petrobras) for a 22.5-year lease and operate contract for FPSO Alexandre de Gusmão. The unit will be deployed at the Mero field in the Santos Basin offshore Brazil, approximately 160 kilometers from Arraial do Cabo, Rio de Janeiro state, in Brazil.

SBM Offshore said it will design and construct the FPSO Alexandre de Gusmão using its industry leading Fast4Ward® program as it incorporates the Company’s new build Multi-Purpose Floater (MPF) hull combined with several standardized topsides modules. SBM Offshore’s fifth MPF hull has been allocated to this project. Completion of the FPSO is expected in 2024.

The Dutch company is the builder and operator of the Liza Destiny FPSO producing oil for ExxonMobil offshore Guyana. SBM Offshore is also set to deliver additional FPSOs to Guyana, being constructed under its Fast4Ward® program.