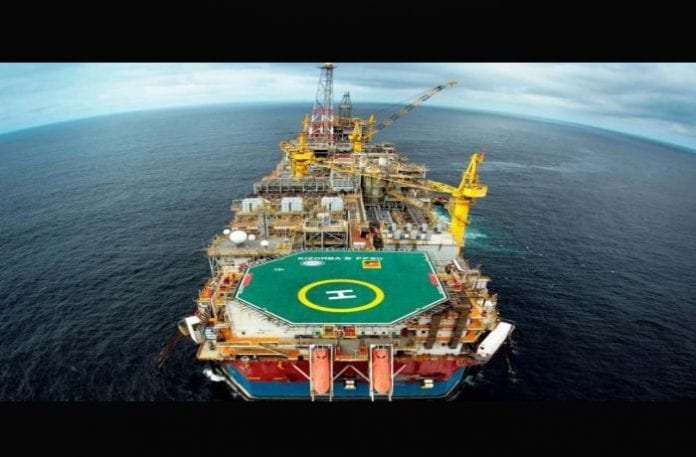 Debate on a myriad of issues continues in Guyana as the country gears up to become a major oil producer in the region. A former government official is describing as ‘disturbing’, a recent call for the Guyana government to put a hold on future offshore developments pending a review of the Liza Phase-1 project cost.

The call to withhold approval for ExxonMobil’s Liza Phase 2 development, which is expected to closely follow the 120,000 bpd Liza Phase 1 project, was made by former petroleum advisor in Guyana, Jan Mangal.

But the South American country’s former Minister of Natural Resources and the Environment with responsibility for the petroleum sector, Robert Persaud, says such a suggestion is designed to derail the country’s march towards building a world-class petroleum industry.

“It is highly disturbing to witness the ‘just-off-the-plane’ rejected ‘advisors’ and ‘experts’ mission to derail the country’s march to build a world class oil and gas sector,” Persaud said.

Calls have been made for the Guyana Revenue Authority to undertake an audit of ExxonMobil’s US$460M pre-contract costs. The company is the operator in the 6.6 million acres Stabroek Block where a record 9 oil discoveries have been made since 2015. The company said in the lead-up to the Liza discovery announced in May 2015, US$460M was expended on the drill campaign and other efforts which led to what was the largest oil find in the world that year.

Mangal contends that a review and verification of all transactions and costs related to the Liza Phase 1 Development was not properly done and since the project has already been approved, a different approach should be taken for future developments.

“No one is arguing against the need for the best arrangements to be gained and an effective, robust oversight and regulatory framework ought to be in place. And, yes, lots of work needs to be done in these areas. But to constantly cast shadows of doubt and suspicions, and now the self-promoting stunt of calling for a halt to ExxonMobil Liza phase 2 is blatantly to either stall progress or in pursuit of some ulterior motive,” Persaud stated.

The former Natural Resources Minister said Guyanese must be vigilant and do what’s best for the country, “including strict vigilance of the cost of oil budget to avoid inflation of cost, dedicated local content arrangements, early and maximum revenue streams for the country and the list goes on.”

The Ministry of Natural Resources said on Friday that no ‘illegalities or nefarious objectives’ guided approval of Liza Phase-1 Development project. “Though it may be difficult for some to see presently, the nation will, in the near future, realise, and come to know, that no funds were misappropriated and that no illegality or nefarious objective guided our decision-making at the Ministry of Natural Resources,” the Ministry said.

Guyana on verge of first oil and new era of hope