OilNOWLatest News and Information from the Oil and Gas sector in Guyana
More
FeaturedNews
Updated: May 12, 2020 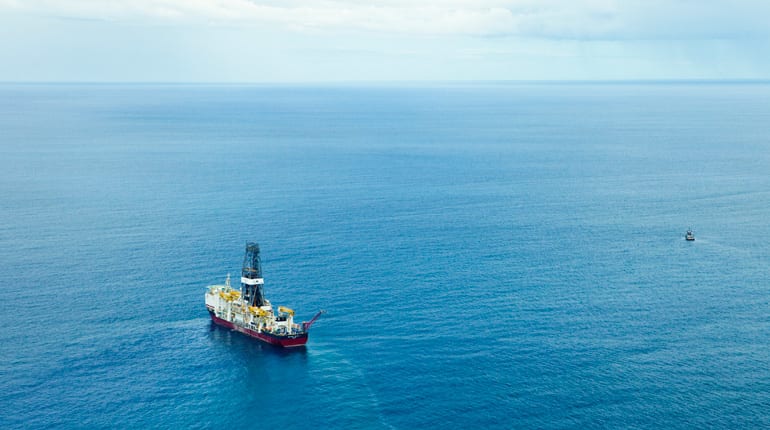 COVID-19 lockdown measures have brought a sharp drop in global oil and gas demand, with the International Energy Agency estimating that global oil demand could fall by approximately 26 percent this month.

GlobalData says the crash in prices – aggravated by a rapid build in liquids storage that caused lower utilization at the production end – will significantly impact revenue and profit margins.

Here are the highlights from GlobalData’s most recent report on the COVID-19 impact on the oil and gas industry:

In Guyana, US oil major ExxonMobil has said that it has no immediate plans to shut in production at the Liza Phase 1 Development where it began producing oil last December.

“Guyana remains an integral part of our long-term growth plans and as such is a high priority. Our Liza Phase One operations have been largely unaffected by the pandemic. We have also managed the impact on Liza Phase Two, keeping this project on schedule for 2022 start up,” Chairman and Chief Executive Officer of Exxon Mobil Corporation, Darren Woods has said.

However, challenges of crew rotations due to the global lockdown in response to COVID-19 have slowed down the drill campaigns at the Stabroek Block.

The company expects a delay in its future developments of roughly 6 to 12 months, pushing its production objective of more than 750,000 barrels per day into 2026.