OilNOWLatest News and Information from the Oil and Gas sector in Guyana
More
FeaturedNews
Updated: May 12, 2020

Supermajors’ first quarter earnings were bad and will likely get worse 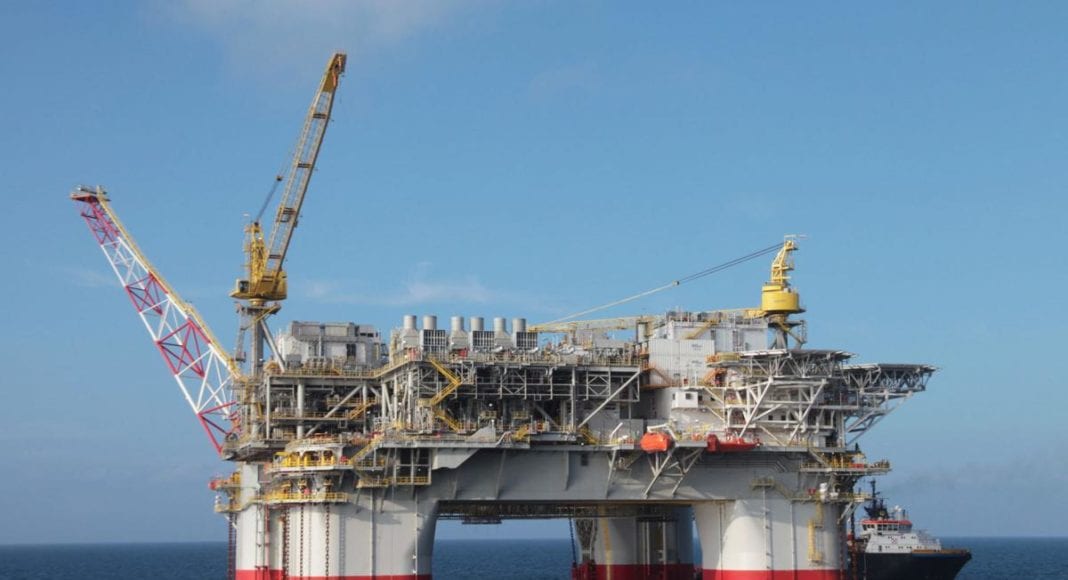 (Bloomberg) –Big Oil emerged from first-quarter earnings battered and bruised, but things are only going to get uglier.

Major oil and gas producers from Norway to the U.S. saw profit plunge in the opening three months of the year. Exxon Mobil reported its first loss in over 30 years, while Shell cut its dividend for the first time since the Second World War.

And that was only the result of the initial spread of the coronavirus. Things have gotten even worse since a global pandemic caused an unprecedented oil-market slump. There are some signs of recovery on the horizon, but companies were united in their warnings that the current quarter will be tougher than the first.

A few key takeaways show which companies can endure another three months of pain, and those that will struggle:

Big Oil’s generous dividends have long been its main attraction to investors. But thanks to Shell Chief Executive Officer Ben van Beurden they are no longer sacrosanct, after he slashed his company’s payout by two thirds.

“No CEO wants to have on their track record a cut to the dividend,” van Beurden told reporters, after doing just that. Now the taboo is broken, others may follow.

Exxon and Chevron said they remain unwavering in their commitment to the dividend. BP Plc CEO Bernard Looney was more equivocal, saying his board would review the payout on a quarterly basis.

Eni SpA boss Claudio Descalzi refused to give guidance on his dividend until July, when the company will be able to evaluate the impact of cost-cutting measures.

Several CEOs said production shut-downs are already happening, whether mandated by members of the Organization of Petroleum Exporting Countries or motivated by low prices. That means most major companies will pump less oil and gas in the second quarter.

Output is already plunging in the U.S., and Exxon Mobil, Chevron Corp. and ConocoPhillips plan to cut as much as 660,000 barrels a day by the end of June. Shell and BP are removing rigs from the Permian, with the latter taking $1 billion out of planned spending in its shale business.

BP said it has been contacted by Middle Eastern countries, Russia, Angola and Azerbaijan — all members of OPEC+ — to cut crude production. It has been instructed to cut 90,000 barrels a day from its Rumaila field in Iraq.

Kazakhstan will force international oil companies to slow production so the nation can meet its 390,000 barrel-a-day cut, people familiar with the matter said last month. That potentially affects Shell, Eni and Chevron.

It’s not even an OPEC+ member, but Norway’s decision to cut output contributed to Equinor ASA’s decision to scrap a 7% growth target for this year.

For the five largest oil majors combined cash from operations plunged 29% from a year earlier to about $27 billion — not enough to pay for dividends, interest payments, operating expenses and investments.

That was in a quarter where Dated Brent — the benchmark against which most of the world’s oil shipments are priced — averaged about $50 a barrel. Even with the recent recovery in prices, the marker has averaged less than $20 so far in the second quarter, according to BP data.

Companies have resorted to selling bonds and taking out new credit facilities to keep liquidity healthy. For some of them, there are questions about how long they can keep piling on debt.

BP’s gearing — the ratio of net debt to equity — shot up 5 percentage points to 36% in the first quarter. While Looney said part of that increase was the result of a temporary working capital build, he refused to give a timeframe for when it would get back to its 20% to 30% comfort range.

For Chevron Chief Financial Officer Pierre Breber, debt wasn’t an issue. The company has “more than enough” capacity to borrow through a long downturn, and to pay the current dividend for two years at $30 oil, he said.

After digesting first-quarter results, analysts are the most bullish on Total and most bearish on Exxon.

The French company’s finances look strong and its dividend safe, according to research reports. In contrast, the U.S. giant “is walking a tightrope” between shareholder payouts and investing for the long term, said Bloomberg Intelligence analyst Fernando Valle.

With BP and Eni’s dividends also in a precarious position, according to analysts, the second quarter may prove to be even more dramatic than the first.