OilNOWLatest News and Information from the Oil and Gas sector in Guyana
More
FeaturedNewsRegional
Updated: July 12, 2019 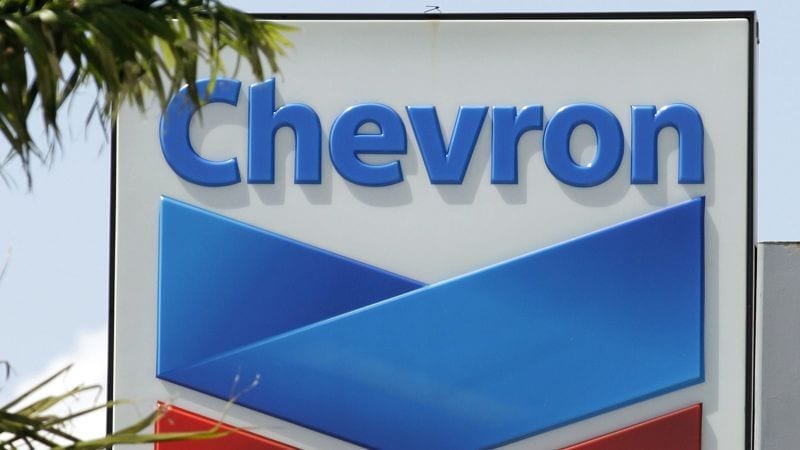 The waiver issued as a general license by the US Treasury Department on 28 January allowed Chevron and oil services companies Halliburton, Schlumberger, Baker Hughes and Weatherford International to continue some operations with Venezuela’s state-owned oil company PdV.

If the Trump administration allows the waiver to lapse at the end of July, forcing Chevron and the oil services companies to pull out, President Nicolas Maduro is likely to seize the assets and offer Russian, Chinese and other non-US oil companies an “opportunity to acquire” them, a presidential palace official told Argus.

The assertions were confirmed by a senior oil ministry official in Caracas.

Chevron is PdV’s main western partner in Venezuela, which its peers ExxonMobil and ConocoPhillips abandoned when the government nationalized key Orinoco assets in 2007. Chevron, in common with European oil companies Total and Equinor, accepted the government’s less favorable terms and stayed as PdV’s minority partners.

The US major is a 30pc shareholder in the PetroPiar integrated Orinoco heavy crude project that PdV is currently transitioning to utilize for crude blending. Chevron also owns a 39.2pc stake in PetroBoscan, which operates the legacy Boscan heavy oil field in Zulia state, and a 25.2pc stake in PetroIndependiente, which operates the LL-652 medium oil field in Lake Maracaibo. Still in the early development stage is the 400,000 b/d Petroindependencia Orinoco extra-heavy crude production joint venture, in which Chevron holds a 34pc stake.

Chevron also has a 60pc stake in the Loran offshore gas field that holds 7.3 trillion cf of estimated reserves and forms a single cross-border field with Trinidad and Tobago’s Manatee field, which holds a further 2.7 Tcf of gas.

In terms of offtake, the Venezuelan assets are a small part of Chevron’s global portfolio. Chevron’s combined net daily offtake in 2018 from these four joint ventures averaged 42,000 b/d of crude and 9mn cf/d of associated natural gas, according to the company. But the potential for future growth is huge, considering the Opec country’s abundant reserves and nearby markets. The assets would also position Chevron to play a key role in Venezuela’s future reconstruction.

Local Russian and Chinese diplomatic sources declined to comment on the potential to acquire Chevron’s assets. But they reaffirmed that Rosneft and CNPC will maintain their respective long-term commitments to expanding their presence in Venezuela’s oil industry regardless of escalating US pressures aimed at forcing Maduro to step down.

Chevron declined to comment. In response to queries, the company routinely responds that its Venezuelan operations comply with all laws and regulations. The oil services companies have little or no presence in Venezuela.

If the US Treasury does not extend the waiver, Maduro would issue a nationalization decree under broad executive powers he was granted in mid-2017 by the government-controlled National Constituent Assembly (ANC), a body established in 2017 to effectively bypass the opposition-controlled legislature.

Venezuela’s US-backed opposition has been campaigning unsuccessfully for six months to unseat Maduro and is currently engaged in controversial EU-backed negotiations with a government delegation in Barbados to find a way to establish a transition to free elections.

With Petrobras divesting in many of its mature assets, new mid-cap upstream operators entering the Brazilian market will invest...
News