OilNOWLatest News and Information from the Oil and Gas sector in Guyana
More
FeaturedNews
Updated: April 25, 2021 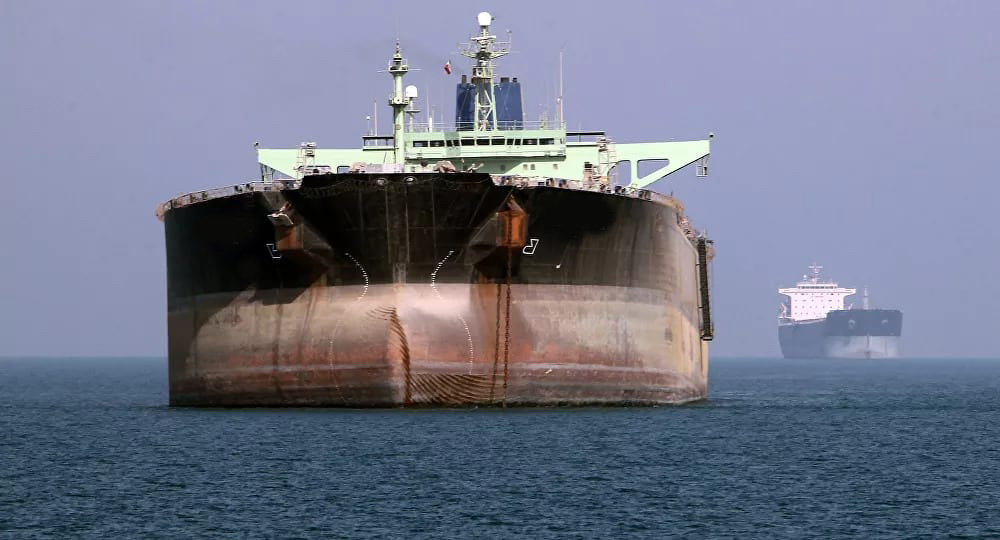 An extended low freight environment seen in the global VLCC, or Very Large Crude Carrier, market amid the coronavirus pandemic has left historical freight differentials for Americas-loading VLCCs in disarray, S&P Global Platts said in an April 23 report. This follows a recent report where it was pointed out that clean and dirty tankers across the globe will face challenges in the coming months due to lower oil trade flow, weak refining margins and lingering supply cuts. These tankers will be looking for longer voyages from places such as Guyana, to keep their ships occupied.

Negotiations over the course of the week ending on Friday confirmed market participant expectations of shorter-haul East voyage rates narrowing into freight for longer-distanced voyages to hubs in Central China and South Korea.

According to Platts, a lack of VLCC demand, namely in the Arab Gulf, has left owners hesitant to make the voyage to West Coast India as a lengthy list of available ships in the Arab Gulf tends to cannibalize opportunities for them to book US Gulf Coast-loading cargoes in a timely manner. The ships in the Arab Gulf that are free of cargo are looked upon as more favorable for charterers in the Americas as they hold more stable itineraries and can easily make desired laycans. A ship that is discharging at the West Coast of India could be set back an additional 7 to 10 days to embark on a new voyage, one shipbroker said.

“The depressed freight has also pushed other historical differentials to shift in recent days, with the typical $200,000 premium of Caribbean-loading VLCCs versus USGC-loading ships moving into the two routes trading at parity with one another on Dec. 16, 2020,” the Platts report stated.

The spread has held at the $200,000 level since Platts began assessing the USGC-China route in March 2018.

“The increased importance of ballasting ships during times of continued muted tanker demand has left Caribbean voyages at a significant time advantage for shipowners, balancing out additional port costs incurred when loading in the Caribbean of approximately $200,000,” Platts said.

Around three Suezmax-sized cargoes load in Guyana each month. These cargos are lifted for ExxonMobil, operator at the Stabroek block, co-venturers Hess and CNOOC, and the Guyana government, representing each stakeholder’s share of crude from the Liza Phase 1 Development.

“Tanker owners are looking for longer voyages to keep their ships occupied such as from Europe to India where some North Sea crude barrels have been purchased but the volumes are meager,” Platts said. “It is the South American crude grades from Guyana, Colombia, Ecuador and Uruguay that can keep the VLCCs occupied for longer voyages in the coming months.”

Suezmax loadings of Liza crude entered the market at a time when typical Caribbean loadings have slowed amid US sanctions on Venezuela that were imposed in January 2019, which has left Covenas, Colombia, the only major export port in the region.

Production out of the region is only expected to grow further, as ExxonMobil currently has second and third FPSOs undergoing development that are planned to come online in 2022 and 2024, respectively. ExxonMobil has also stated plans to have at least five FPSOs in place by 2026 to reach a capacity of 750,000 b/d, with the potential to have as many as 10 in the long term.