OilNOWLatest News and Information from the Oil and Gas sector in Guyana
More
FeaturedNews
Updated: November 5, 2019 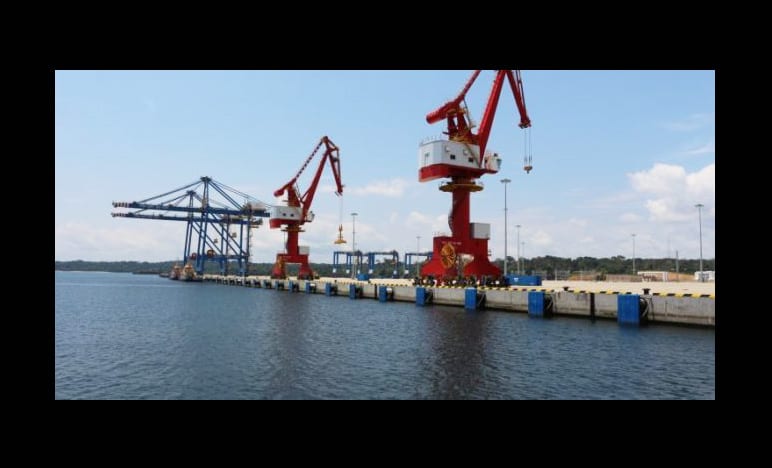 CGX Energy Inc. through its wholly owned subsidiary Grand Canal Industrial Estates Inc. (GCIEI) has made a request for proposals for the provision of infrastructure services as part of the construction of a deep-water port facility at Crab Island in the Berbice River in the South American country of Guyana.

The advertisement requesting the proposals appeared in the Guyanese media over the weekend.

The facility when completed is expected to support the offshore exploration work of CGX and its partners in the Corentyne Block offshore Guyana. The deadline for submission of proposals is Wednesday November 27, 2019.

The CGX deep-water harbour is located about 600 meters at the mouth of the Berbice River. According to the Guyana Office for Investment’s (GO-Invest) website, it is estimated that the port will be some 10 kilometers from the open Atlantic Ocean, making it easier to facilitate international trade. GCIEI and the Dutch firm Ballast Needam have reportedly completed the first phase of construction on the project, estimated to cost over US$10M.

When contacted on Monday, Professor Suresh Narine, Co-Chairman of CGX, said he cannot comment on the venture at this time.

In August 2019, Professor Narine said CGX and its joint venture partner Frontera Energy Guyana Corp., are focused on maximizing their chances of exploration success while increasing efficiencies, ensuring safety and managing costs. He said the company’s work program establishes the right chronology of actions to allow these guiding principles to be realized. “Furthermore, it allows CGX to maximize its local content engagement through the operationalization of its deep-water port at Crab Island at the mouth of the Berbice River.”

The has hired PGS to conduct a 3D seismic survey over its Corentyne Block offshore Guyana. CGX has also deferred all operational obligations under its drilling rig contract for the Ralph Coffman jack-up due to the re-sequencing of commitments in the Corentyne Block.