OilNOWLatest News and Information from the Oil and Gas sector in Guyana
More
FeaturedNews
Updated: July 12, 2021

CGX Energy says it will spud Kawa-1 in August, well could cost up to US$85 million 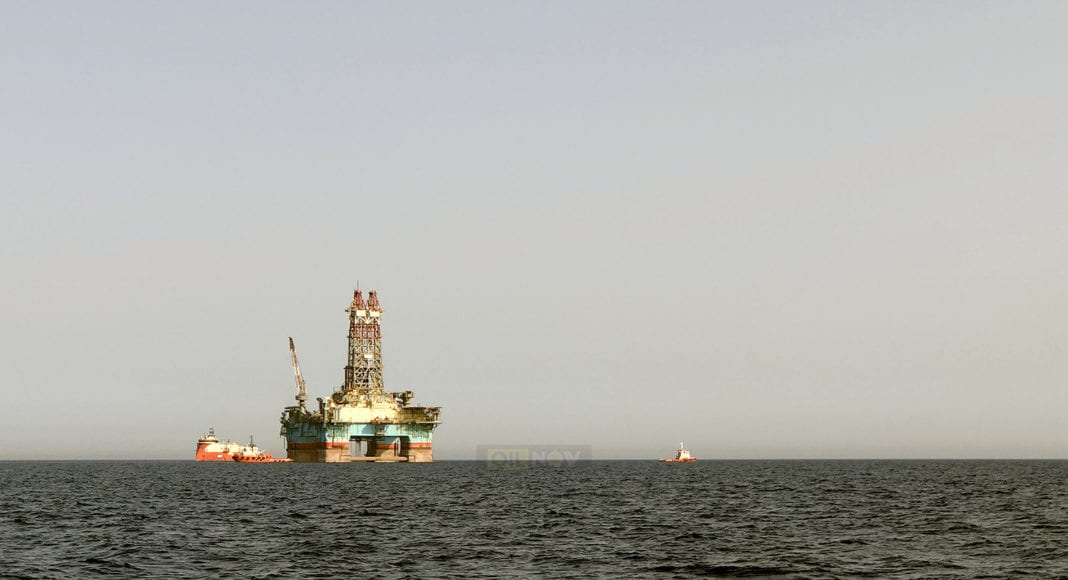 Two weeks after Guyana’s Maritime Administration (MARAD) published a notice stating that drilling operations is set to get underway at the Kawa-1 prospect in the Corentyne Block on July 2, Canadian oil explorer CGX Energy Inc. said on Monday the activities will in fact get underway between August 1-15.

According to the CGX update, the company has secured all necessary contracts for the drilling of Kawa-1 and “is now commencing operational activities to meet the targeted spud window.”

The Kawa-1 well is located in the northeast quadrant of the Corentyne block approximately 200 km offshore from Georgetown. The primary target for the Kawa -1 well is a Santonian age, stratigraphic trap. The release detailed that Kawa-1 is expected to be drilled to a depth of around 6,575 meters (21,700 ft) with the water depth being approximately 355 meters (1,174 ft); drilling is expected to reach total depth in approximately 85 days.

It will be drilled by the Maersk Discoverer, a sixth-generation semi-submersible currently working in Trinidad for another operator.

Furthermore, CGX said the estimated cost to drill and evaluate the Kawa-1 well is pegged between approximately US$80-$85 million, a cost the company said it expects to finance from one or more options that are currently being considered.

OilNOW had reported that the company was granted a one-year extension by the Guyana government last November, on its schedule to conduct drilling operations on the Corentyne block.

Kawa-1 is the first of two wells the company is expected to spud this year. The second well – Makarapan-1 – is located on the Demerara block and is expected to be drilled to a total depth of approximately 3,500m in water depth of around 1,000m. The primary target is an Aptian age, sandstone reservoir. The prospect is named after the Precambrian mountain overlooking the Rupununi Savannahs of Guyana.